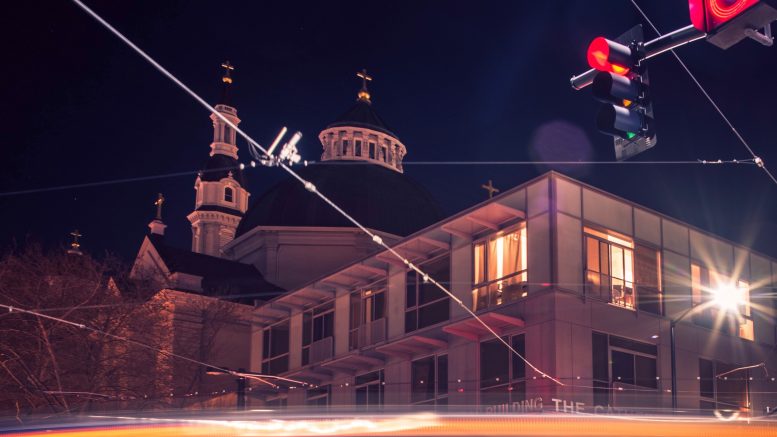 Re: “The phantom recall: Who’s behind the push for removing Sacramento Councilmember Katie Valenzuela from office?” by Scott Thomas Anderson (News, November 10)

She’s facing a recall because she only cares about the homeless and not the surrounding businesses and residents in her community.

It’s not a damn gun issue, it’s a society that is economically crushing people, issue.

Excellent article. Leaves this reader with an open invitation to give the Pacific Crest Trail a-go. The personal physical challenge of the writer’s wife also is inspirational to those of us with similar challenges.

This article represents the majesty of the Sierras. The physical grace of these mountains opens a door to one’s inner self. That spirit is accurately captured here. Thanks for the pleasant reboot, Mark Heckey.

I really enjoyed the virtual experience of the Pacific Crest Trail effect. Makes me want to get outdoors and be healed by nature.

Hertzbert’s right for a change

While I usually don’t find many if any reasons to support Sen. Hertzberg; I applaud him for having the spine and common sense to say ‘no’ to the whiny demands of the Woke. The state already can’t supply the needed electricity during the summer; and that’s with natural gas-fired plants as part of the system. How are we going keep the lights and air conditioning on when they are removed from the equation by these arbitrary and made-up “goals” – i.e., demands by the Envirowhackados? We’re not is the truth. If the horse and buggy crowd had their way, we would still be pulled by horse around

Love the broad focus with local emphasis. Dan Bacher’s pieces on water are always informing, as well as so many other talented journalists. Thank you.

Newsom’s not as green as he seems

Directional drilling has been going on forever. Big oil, small oil, all have the technology to drill from miles away. You notice it says new. The older wells closer to homes and schools are already being regulated for leaks by the State, so it’s like this is a happy law to cover up for all the new drilling permits being ok’d by the Governor. Just my old oilfield-brain thinking outside the 3,200-foot new law, which probably goes into effect when Newson gets voted out of office in a few years .

I support this strike and I cannot believe these people are being treated like this after they risked their own health and lives and their family to save other people from dying; and this is how they are payed back, by changing their pension plan for the worse out of nothing more than greed … If I was anyone that used Kaiser as my health provider, I would change because if they would do this to their own employees, think what they might do you when you need them during a personal medical crisis.

“And why aren’t nurses, housekeepers, clerks and other represented groups supporting this strike?” The support is there! And not just in California. All The unions going into Kaiser contract negotiations are facing the same proposals. All are rejecting the terms as unacceptable. Strike votes are the latest result to Kaisers unwillingness to bargain in good faith with these other unions. The Engineers are the tip of the Iceberg. Solidarity among the Unions is strong on what is acceptable to bring to the table. Even unions that are not up for bargaining are supporting this stance. To all the engineers- Hang in there you are the front runners for all of us!

U.C. Davis is all wrong on handling of KDVS

KDVS is an important community resource that provides news, information and music not available from other local media. It also enhances the educational experience of the student body and improves their intra-community communication. It should be expanded not downsized. The attempt at censorship and downsizing is another sign of the UC administration’s tilt towards authoritarianism.

Be the first to comment on "Letters: Local recalls, needed strikes, controversial climate bills and the majesty of California nature"