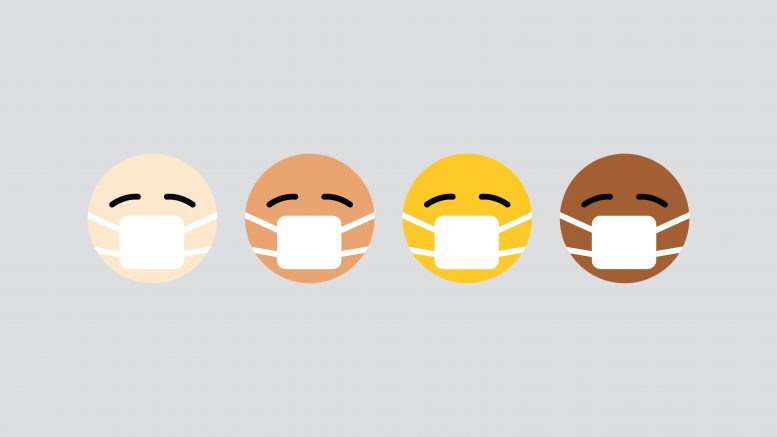 Image by Visuals on Unsplash

Why talk to naked faces? My mask is always in place for my own safety. Some other people choose not to wear the thing. No problem.

I give them a high 5 and a hug because they’re not cowardly sheep.

A gym that doesn’t protect its clients’ health is clearly not trustworthy.

Stop. Painting. Walls. Trust me artists, all of your canvas works are better and less divisive…..

Graffiti used to be a form of rebellion against the status quo. Some still are. Most, however, are just there to beautify buildings (aka raise surrounding property values) inherently kicking out the very art community that create them. Also an oversaturation of commissioned murals is like a bone being thrown to a handful of creators when there could be funding to support the entire art/music community.

Am I the only one who remembers graffiti.. and boring corporate sculpture being the only outside art anywhere? I like murals. I also like place-centric art. I don’t even understand a claim that it has to be on canvas and paper.

One of the most dispiriting elements of [Joe] Biden’s candidacy is how often we are being told about the hopes of true progressives that he will be influenced by so-and-so to lean more to the left on his neoliberal views. But that’s what we get with this “Never Trump” election.

The last leg holding up California is property prices. If the people of the city insist on this rent control nonsense, you will have three big changes: 1. New construction activity will cease and housing stock will become frozen at 2020 levels. 2. House maintenance will stop as it will not make sense to upgrade the units as you cannot pass it off for a profit. 3. Given that higher income people will not be able to move into the area due to low unit turnover, the businesses that need younger/wealthier customers will all close up shop. Seriously, give me an example of a city that passes rent control where the net effect was actual affordable housing and we can have a debate—but no example exists.

I lobbied these bumpkins over draconian cannabis regulations, they are utterly corrupted and beholden to the militarization of the sheriff. A complete turnover is needed.

Who pays for solar?

I have to say I respectfully disagree with Ms. Miller and some of the commenters. Residents of our lower-income areas can’t pay for solar panels, or they are renters. They’re the ones paying extra on their bills so that Miller can sell her excess solar power for the retail rate everyone else is paying. There have to be costs!

Miller admits that receiving this bonus from SMUD is how it “pencils out” for solar panels. I thought SN&R considered all of our communities, not just wealthier ones.

Be the first to comment on "Letters: Masks, murals, Joe Biden, rent control"