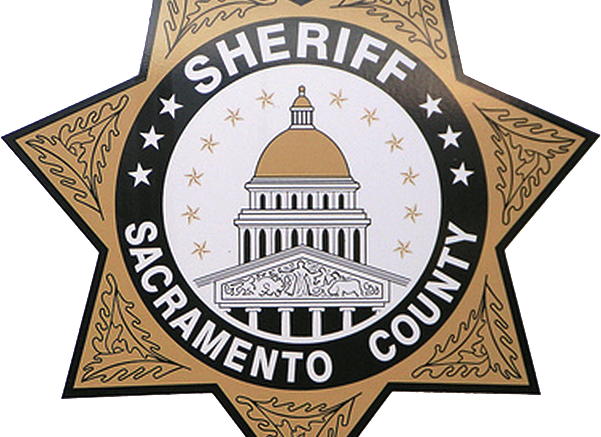 The struggle to get more oversight of the Sacramento County Sheriff’s Office takes center stage again this week.

On Tuesday, the Board of Supervisors considered a proposal to create a citizens committee to work with the county’s inspector general to review the sheriff’s policies and actions and improve transparency and accountability.

Under the draft framework put together by Supervisor Patrick Kennedy, the Community Review Commission would support the inspector general and act as a go-between with the public. It would help put together an annual review for supervisors on public complaints and concerns, make recommendations and review policy proposals from others and obtain community input on specific use-of-force and other incidents.

The commission would have 11 members—two each appointed by the five supervisors and one a county staffer picked by the county CEO. They would serve two-year terms, without compensation. They could not be an elected official or work in or represent law enforcement. And they would have to get training on law enforcement and the sheriff’s policies within 90 days of appointment.

“This framework came together with the input of multiple community organizations and interested parties,” Kennedy wrote in a memo to the board.

UPDATE: Fellow supervisors praised Kennedy for a good start, but also suggested changes before any final decision on creating the commission. Sue Frost, the new board chairwoman, called it a “common sense” approach, but said she wants to make sure that crime victims and law enforcement are heard.

It was clear from comment from supervisors and the public that two key issues are whether the commission should have its own subpoena power and making sure it has enough staff and money to be effective.

Kennedy replied that he doesn’t oppose subpoena power and that staffing was an oversight in his plan.

The League of Women Voters of Sacramento County and the American Civil Liberties Union say that the commission won’t provide strong enough oversight without the power to compel witnesses to testify and to obtain documents. The league said the proposal is outdated and urged supervisors to use a new state law, Assembly Bill 1185, to establish an oversight board with subpoena powers and reestablish the inspector general with more power.

Supervisors agreed that Kennedy should work with Supervisor Phil Serna to revise the proposal.

The Sheriff’s Office did not respond to a question about its position on the proposed commission.

While the panel would only be advisory, it’s rather obvious that more scrutiny and transparency is needed.

Sheriff Scott Jones has long resisted calls for deputies to be equipped with body-worn cameras. On Feb. 15, the office announced that gang, homeless outreach and North Problem Oriented Policing (POP) will be equipped with body-worn cameras and it’s on track for full deployment by June. He has also pushed back against supervisors who ended a federal contract to detain immigrants and has blocked access to information about the office and its jails. He has not been entirely forthcoming about several deputies who were at the Jan. 6 pro-Trump rally that turned into a deadly insurrection at the U.S. Capitol.

He has also refused to enforce public health rules during the COVID-19 pandemic, even as there have been outbreaks in the jail and he contracted the virus himself.

In addition, at least 18 people tried to kill themselves in the jails in 2020, breaking the record from 2019.

The Sheriff’s Office costs the county the most in legal claims by far, a total of nearly $41 million for 2018 and 2019. In a report to supervisors Tuesday, the county’s claims administrator said 38% of lawsuits against the county in 2019-20 were attributable to the sheriff. And its $400 million annual budget is a huge chunk of Sacramento County’s total spending.

At the same time, its record of clearing crimes and making arrests is not that great.

But Jones—who is hinting he won’t seek a fourth term in 2022 but also changed his mind about running in 2018—has wielded his power as an independently elected sheriff to fight oversight by supervisors and others.

He banished Rick Braziel, then the inspector general, after Braziel criticized the fatal shooting by two deputies of a mentally ill Black man in May 2017. In the power struggle that ensued, Jones won. Braziel left in August 2018, and the county did not hire a new inspector general until December 2019.

That person, Mark Evenson, the former police chief in Brentwood in Contra Costa County, has yet to issue a report.

Kennedy says he expects the inspector general’s 2020 annual report in March. He also says that Evenson has been communicating well with the board and public, but points out that the IG hasn’t been tested by a major controversy.

Supervisors put in place a new dispute resolution process that would bring in a retired superior court judge as mediator if the sheriff and inspector general face off again.

Another approach is to change who becomes sheriff in the first place.

There’s a bill before the Legislature to expand who can run for sheriff in California. Now, candidates must have experience and education in law enforcement or be certified by the state Commission on Peace Officer Standards and Training.

Supporters say Senate Bill 271 would allow outsiders who are not in the insular law enforcement fraternity to seek reform.

Kennedy says he backs the bill.

Be the first to comment on "Watching the sheriff"