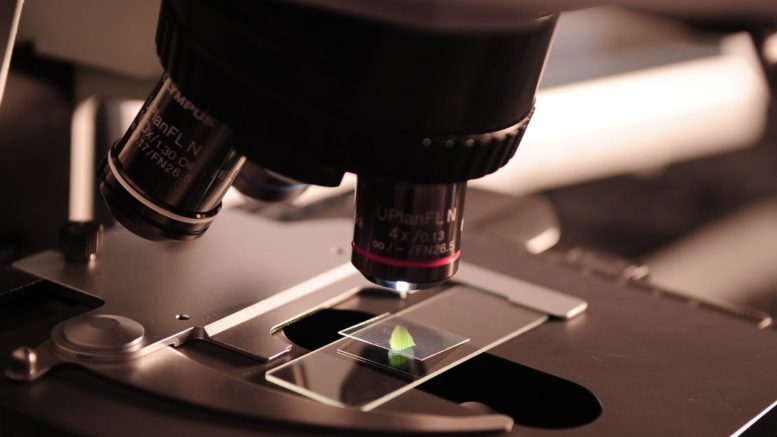 Authorities in Sacramento County said last month that they finally learned who fatally stabbed two young women in separate crimes that went unsolved for 40 years—and are once again crediting DNA evidence for granting belated justice to the victims’ families.

Robin Brooks was 20 the last time anyone saw her alive on April 24, 1980, when she left her midnight shift at a doughnut shop on Kiefer Boulevard and Tallyho Drive and returned to her apartment around the corner.

When Brooks failed to meet a friend that night or show up for work the next afternoon, the friend entered Brooks’ apartment and found her dead in the bedroom, said Sgt. Tess Deterding, a spokesperson for the Sacramento County Sheriff’s Office.

Brooks had been sexually assaulted and stabbed multiple times.

The grisly crime devastated her family and vexed investigators for decades, until the development of DNA evidence in 2004.

“They are cases that can scar the soul,” District Attorney Anne Marie Schubert said during an April 24 press conference, scheduled 40 years to the day after Brooks’ body was found.

Schubert credited dogged detective work and the same genetic genealogy process that helped crack the Golden State Killer case two years ago. That process involved using a preserved DNA sample the serial rapist-murderer left behind at an old crime scene to find a partial match on an open source genealogy website. That put investigators onto the right family tree, which eventually led to the door of retired police officer Joseph DeAngelo, who was arrested in April 2018.

Online jail logs show that sheriff’s deputies arrested Wilson on a warrant and booked him into the county jail on April 23. According to online court records, Wilson once faced charges in 1986, though it’s unclear how the two misdemeanor counts of assault and battery were resolved.

Retired sheriff’s Sgt. Micki Links, who spent 16 years pursuing Brooks’ killer, said she broke the news to the victim’s sister on FaceTime, telling her that they had finally arrested the person who was “responsible without a doubt for the murder and rape of her sister Robin.”

The same day that sheriff’s deputies put the handcuffs on Wilson, the Sacramento Police Department announced that the man responsible for stabbing to death a developmentally disabled teenager in 1981 was himself killed a year later.

Mary London was 17 and a sophomore at Sacramento High School in 1981, when a witness discovered her body on a rural road in north Sacramento. Just like the Brooks’ murder, the case went cold and was only solved due to advances in DNA technology that allowed investigators to trace the killer’s genealogy. While police believe their suspect is a man named Vernon Parker, they won’t be able to arrest him. Parker was murdered in 1982, a little more than a year after he stabbed Mary to death.

“Though this case won’t end with the suspect facing the justice system, the decades of work by Sacramento Police Department investigators, forensic personnel, and the office of the Sacramento County District Attorney has resulted in what we hope will be closure for London’s family,” Sacramento police Chief Daniel Hahn said in a statement.

During the April 24 press conference at the Sheriff’s Office, Sheriff Scott Jones tried to equate the solving of a cold case to keeping accused people inside his jail during the coronavirus pandemic.

“While we have all been locked down, even during this time, I have been forced by the courts to release over a thousand inmates,” he said. “And those folks that are getting arrested, most of them are being faced with zero bail and going right out the front door. So it’s easy to get lost and forget about the victims.”

For the record, his agency last arrested a homicide suspect on March 27, when a man called 911 and admitted he struck his grandfather with a baseball bat. The suspect has not been released from jail.

Jones eventually brought his remarks back to unsolved murders, 15 of which his department is investigating, as did Robin’s sister, Maria, who sent a video message.

“I know Robin is smiling and saying ‘Job well done,’” Maria said in the recording. “May she finally rest in peace.”

Be the first to comment on "Justice delayed, but not denied"