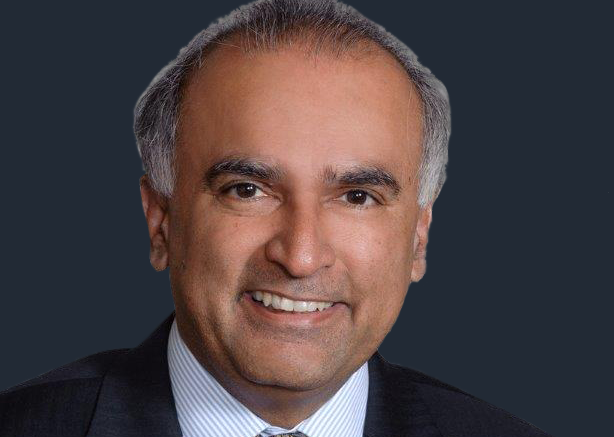 He is retiring effective Feb. 13, the county confirmed late Friday, just days before the Board of Supervisors was set to receive the findings of a weeks-long inquiry into the behavior of the county’s top administrator.

Gill’s decision also takes county supervisors off the hook for deciding his fate. Instead, in their closed session on Tuesday, supervisors discussed next steps. “Good to have this our rear view mirror,” Supervisor Phil Serna posted on Facebook.

After the closed session, the board announced that acting CEO Ann Edwards is now interim county executive. Edwards, formerly director of the county’s Department of Human Assistance, is the first woman to hold that job.

It’s unclear whether the conclusions of the investigation will be publicly released. While there will likely be a written report, the county counsel’s office will decide if and how much can be legally released, according to a spokesperson.

Gill, county executive since January 2016, has been on leave and under investigation since November after several top public health officials called for his firing, accusing him of creating “a toxic culture rife with sexism, intimidation, racism, and a blatant disregard for public health.” His most prominent accuser is Olivia Kasirye, the county’s public health officer.

The inquiry was expected to take until late December or early January, but took longer because the number of interviews increased dramatically, from eight or so to about 40.

Kasirye and other officials sent a letter to supervisors on Nov. 10 with their allegations. Gill was already under scrutiny for using most of the county’s initial $181 million of federal COVID-19 relief money to pay the salaries of Sheriff’s Office and other employees and to avoid budget cuts. Then on Oct. 15, Gill called an indoor meeting where some of the 40 department heads and other officials did not wear masks. One later tested positive and several had to go into quarantine.

That proved to be the last straw for some supervisors. Patrick Kennedy and Serna called on Gill to resign. He refused.

Then in a Nov. 17 closed session, Kennedy, Serna and Don Nottoli formed a 3-2 majority to express “no confidence” in Gill and make it public. Kennedy says there was also a vote on firing Gill, but there were not the four votes required.

The Board of Supervisors did vote 5-0 to put Gill on paid administrative leave during the investigation.

There had been a change on the board since those votes. On Jan. 4, Rich Desmond was sworn in to replace Susan Peters, who along with new board chairwoman Sue Frost, supported Gill.

“Nav has been a dedicated servant for the people of Sacramento County for 13 years. Throughout that time, he has been instrumental in guiding the County through times of hardship and prosperity alike,” Frost said in a statement. “His level of commitment and invaluable institutional knowledge will be sorely missed and I wish him nothing but the best in retirement.”

Be the first to comment on "Sacramento County CEO leaves quietly"