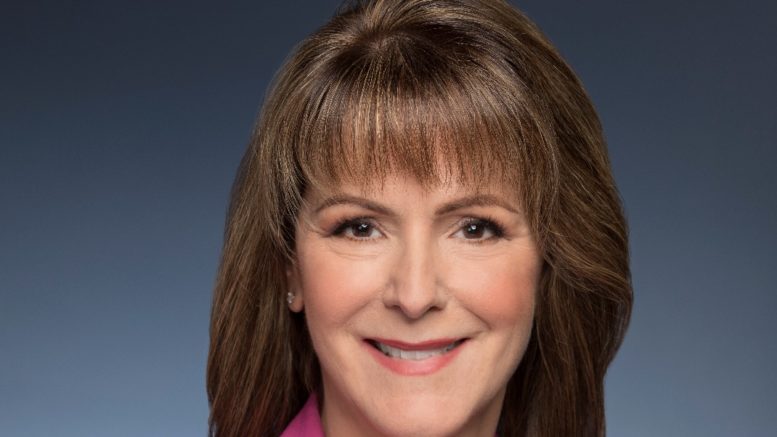 Editor’s note: Sacramento County’s leadership is in transition as the COVID-19 pandemic peaks

We’re heading into a long, dark winter of COVID-19. So could the timing be any worse for disarray in the top ranks of Sacramento County?

County CEO Nav Gill is under investigation after top public health officials called for his firing, accusing him of creating “a toxic culture rife with sexism, intimidation, racism, and a blatant disregard for public health.” His most prominent accuser is Olivia Kasirye, the county’s public health officer.

And county Health Services Director Peter Beilenson is leaving after coordinating the coronavirus response, but also after facing criticism, most recently for using a racially insensitive description of Asian Americans during a public meeting.

Supervisor Patrick Kennedy says he’s very concerned about the virus spreading even faster during the holidays, but he doesn’t sound as worried about the leadership situation.

In a Nov. 17 closed session, Kennedy joined Phil Serna and Don Nottoli in a 3-2 majority to express “no confidence” in Gill and make that public. Kennedy, who along with Serna called in October for Gill to resign, told me there was also a vote on firing Gill, but there were not the four votes required.

The Board of Supervisors did vote 5-0 to put Gill on paid administrative leave during the investigation. And on Nov. 30, supervisors appointed Ann Edwards, director of the county’s Department of Human Assistance as acting county executive, the first woman to hold that job.

Kennedy said with her deep experience and level-headed personality make, Edwards is better suited than Gill to lead the county through what appears to be the worst of the pandemic.

He said the investigation of Gill, county executive since January 2016, is expected to take until late December or early January. Once it’s complete, Kennedy said he will push for another vote on termination. On Jan. 4, Rich Desmond will be sworn in to replace Susan Peters, which Kennedy said “could change the dynamic” on Gill’s future.

Kennedy said he has “a great deal of faith” in Gill’s accusers, who are “trusted and experienced” professionals who came forward despite the risk to their own careers.

Kasirye and the others sent a letter to supervisors on Nov. 10 with their accusations. Gill was already under scrutiny for using most of the county’s $181 million share of federal coronarivus relief money to pay the salaries of Sheriff’s Office and other employees and to avoid budget cuts. Then on Oct. 15, Gill held a meeting where some of the 40 department heads and other officials did not wear masks. One later tested positive and several had to go into quarantine.

Meanwhile, Beilenson disclosed on Dec. 2 that he’s resigning effective Dec. 22, citing family emergencies in Baltimore, where he had been a top health official before accepting the county job in 2018. He had also previously been accused of bullying public health staff. Then on Nov. 17, speaking in support of a resolution declaring racism a public health crisis, he said, “It’s a crucial thing we need to be doing to address the issues of the African-American, and brown, and yellow folks, as well as the white folks.”

Beilenson apologized, telling CapRadio that it was “a significant mistake” and that he “obviously should have said ‘Asian American.’”

UPDATE: At the Dec. 8 meeting, community advocacy groups urged supervisors to promote Kasirye to replace Beilenson, saying that the county needs people of color in leadership and her perspective as the COVID-19 pandemic has a disproportionate impact on Black and Brown communities.

Edwards, the acting CEO, will make the appointment, with input from supervisors.

Also on Dec. 3, Gov. Gavin Newsom announced that the Sacramento region is among five in California expected to soon go into a new stay-at-home order when ICU capacity falls below 15%. For at least three weeks, bars, barbershops and salons will be closed temporarily. Restaurants will only be open for takeout and delivery.

The county desperately needs smart and unified leadership to get this surge under control and get out from the lockdown that is devastating small businesses. Instead, it has uncertainty.

Be the first to comment on "A dangerous time for disarray"