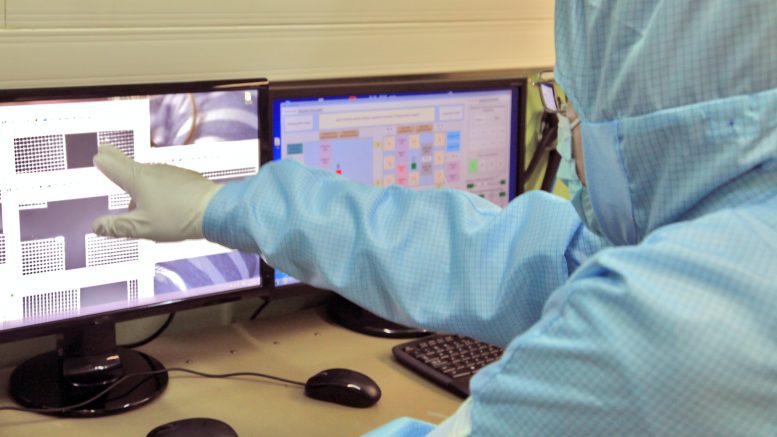 Photo by Dmitriy Suponnikov on Unsplash

The middle of a deadly pandemic is not a good time for infighting among public health leaders in charge of responding to the crisis.

But dissension in the ranks of Sacramento County’s Department of Health Services was revealed in the contentious debate over how the county is spending its federal COVID-19 relief money.

The depth of the discord became public during the Aug. 19 Board of Supervisors meeting, when the Public Health division manager submitted a scathing memo that accuses Health Services Director Peter Beilenson of resisting Public Health requests for more money.

Harris cites incidents that include shouting on the phone at Kasirye and silencing her during press conferences. The memo also claims that Glennah Trochet–who was the county health officer from 1999 to 2011 and who led the Public Health response to the H1N1 flu pandemic in 2009–was blocked from helping out for political reasons. The county says Trochet worked intermittently on contract since December 2014, but left again March 11. The county won’t comment further.

“We have consistently received inadequate help and support from Peter, Bruce and Nav in marshalling our response to this pandemic,” Harris wrote. “I really cannot understand, how in the middle of a Pandemic, Nav and Bruce think that everything should be business as usual.”

A second memo sent to supervisors backs up some of the points made by Harris—and it goes even further.

Jamie White, a Public Health program manager for epidemiology and emergency preparedness, says that the actions by Beilenson and Gill caused public confusion and impeded the county’s response, particularly in the early weeks of the pandemic.

“We have moved mountains with very little resources,” White wrote in a three-page memo. “We are exhausted. And we could do so much more to help residents of Sacramento County get through this emergency with some additional resources.”

“If Public Health has been guilty of not asking for everything it needs financially as soon as it’s needed, it is because we are all too familiar with the hostile environment encountered every time we do,” White added.

“We have moved mountains with very little resources. We are exhausted.”

In a written response to SN&R, Beilenson “unequivocally” denied that he failed to pass on any Public Health funding requests. He said that he asked for $24 million for more testing and contract tracing even when Public Health didn’t request it.

As for the allegations of disrespecting and belittling Kasirye and other staff, Beilenson said in the statement: “I do not treat people that way and have met with the Public Health staff to thank them for their work and listen to any concerns they have. I have never been disrespectful or condescending to the staff or Dr. Kasirye. I support professionalism and mutual respect of all employees in their interactions with each other, with County employees and with members of the public.”

So, there’s clearly a difference of opinion on what has happened.

“I have never been disrespectful or condescending to the staff or Dr. Kasirye. I support professionalism and mutual respect of all employees in their interactions with each other.”

White and others also defended Kasirye and called on supervisors to protect her from retaliation, accusing her bosses of trying to make her a scapegoat. Several dozen local public health directors across California and the nation have resigned or been fired during the pandemic, including some under fire from residents who opposed stay-at-home orders and mask requirements.

In response, several county supervisors said they weren’t criticizing Kasirye, who became the county’s health officer in 2012 after nearly three years in the same job in El Dorado County. And at board Chairman Phil Serna’s request, the county counsel sent a memo to supervisors making clear that only they can fire Kasirye and also that while Beilenson and Gill have some oversight of her, there are some legal duties that are the sole responsibility of the public health officer.

At the Aug. 19 meeting, supervisors did approve $45 million more for Public Health to fight COVID-19. But an outraged Supervisor Don Nottoli worried aloud how many people might have died while any funding was stuck.

One might also wonder if the disagreements in Health Services have damaged the response to the worst pandemic in a century.

As of Aug. 25, Public Health reported 252 coronavirus deaths and 16,623 cases in Sacramento County.

Be the first to comment on "A costly failure to communicate"