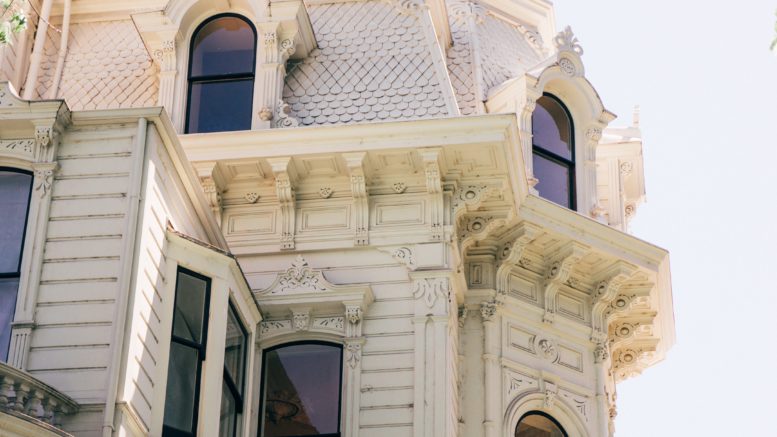 Kill the filibuster before it’s too late

I read your article on Biden.

I fear a repeat of Obama’s first two years when so much could have been done and then couldn’t when we lost Congress.

The Republicans have repeatedly said that they will do all they can to see that nothing gets done so they can bally-ho about it in the mid-term elections.

Mitch McConnell brags about blocking Obama for two years, then laughs about It – 12/13/19
GOP congressman admits his party wants ‘chaos and inability to get stuff done’ – 7/7/21
But: Joe Biden still thinks Republicans will be reasonable – 7/22/2

Joe Biden is either brain-dead or he is putting us on.

It’s a dog and pony show. Neither party gives a s*** about us. We need a new party that actually represents the people.

Somehow, I don’t think that the facts and benchmarks that I watch, and affect me, paint the same picture. The Biden changes will come at such a high cost for people in a state that already suffers from high costs, that more will either leave or join the ranks of the homeless. Increasing spending on the homeless while increasing costs to increase it, is an unsustainable waste of money. I’m leaving for Texas, bye.

What a lovely tribute to a great man. He treated everyone fairly and knew how to grow, nurture and craft that big Barbera! I am glad to have known him! My condolences to family and friends.

What a great tribute. I really enjoyed learning a little history of Amador wines.

Italy DOES drink a lot of Barbera

Excellent piece, but … regarding Barbera’s importance in Piedmont, an error. Barbera never had to compete with Arneis at the table, nor so much with Dolcetto. Barbera is the most widely planted and popular grape in Piedmont, and pretty much the go-to red wine, Dolcetto not-withstanding! Great color, great acid, low tannins, ripe dark red fruit flavors–what’s not to like. And Dick Cooper’s adherence to its potential as suggested by Darrell Corti has proven its excellence in the foothills for all time!

Re: “The carnage of coyote-killing contests” by Carol Schaye (News, July 21)

We need to learn to live with all our neighbors, all our relations. Humans are the only predator that kills trophy animals; other predators cull the sick and weak. This is positive evolution. Predators of ruminants also prevent/reduce overgrazing.

This is horrifying! This man needs to be locked up for the rest of his life!”

The Supreme court ruled that civil forfeiture is unconstitutional well over a year ago, so why are these crooked police departments allowed to continue with this illegal practice? Could you find anything closer to communism than the government taking your property because they don’t have to answer for their actions? This is what happens in the most corrupt countries in the world, because the people have no voice. Don’t [police] work for us the tax payers? Do they not have to follow a ruling from the SCOTUS? Are they not guilty of violating their oath to protect the constitution and the citizens of this country? Then again, criminals don’t follow laws, so it makes sense that these criminals don’t give a damn about what the SCOTUS says.

Who will stop them? Wait until they start hauling people out of their homes and work place because they feel like making some extra cash, or their captain wants a super car from a suspected drug dealer, even though that dealer actually does not sell drugs but can’t defend himself against mafia-style government law “upholders.”

I can’t believe this is constitutional. The big question should be, how are they converting the assets stolen into cash? Do the police just pick a house or car and seize it and then sell it to each other? It seems corrupt, and where is the oversight and accounting? Sad, so sad…

Interesting and enjoyable article pertaining to the beautiful college town of Davis! Thanks, Mr. Rafter for creating this article. You have a talent of holding your readers attention.

Be the first to comment on "Letters: Property-takers, trailblazers and the Dems’ fate in the upcoming mid-terms"