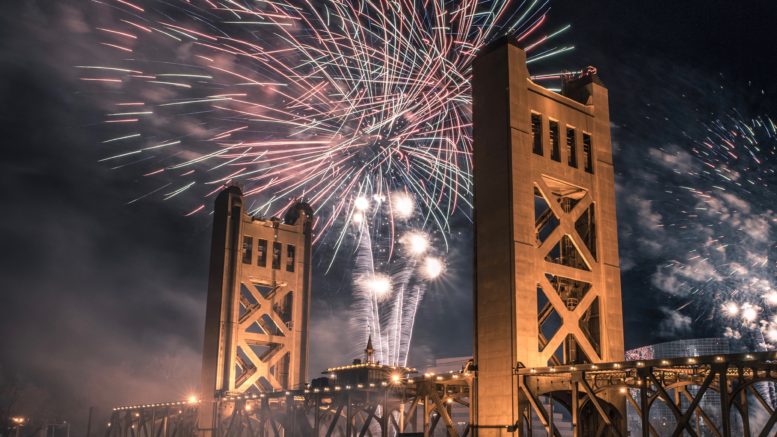 His proposals are ambitious and visionary

President Joe Biden is not a socialist revolutionary. His two major economic policy initiatives, the American Rescue Plan (passed earlier this year) and his proposed American Jobs Plan, are far more similar to Republican President Dwight Eisenhower’s strategies than to those of Joseph Stalin or Mao Zedong.

While Biden’s plan to increase the corporate tax rate from 21% to 28% is nowhere near proposing a dictatorship of the proletariat, it is true that his proposals have the potential to dramatically reduce poverty, help working families, improve the country’s physical infrastructure, reduce income inequality, and help save the planet.

Biden presents an incredibly ambitious and long-overdue vision for America. The price tag is high. But it’s comparable to Trump’s tax cut for the rich, which only increased income inequality and did very little for the economy. Not to mention the costs of Bush’s disastrous military invasion of Iraq or Reagan’s absurd Star Wars project.

Biden’s method of paying for his economic plan is also more similar to Eisenhower than to Mao. No re-education camps; no seizure of property. Instead Biden wants to stop the defunding of the IRS, to prevent massive tax fraud and reduce some of the tax breaks for those making over $400,000 year.

These are common sense proposals that have wide public support among the 99% of Americans who are not multi-millionaires. Biden’s plan also has the potential to decrease political polarization. The major beneficiaries of Biden’s proposal are non-college educated working class people who are disproportionally rural residents, the majority of whom supported Trump.

Biden’s plan returns the Democratic Party to its working class roots. Since the 1970s, the Democratic Party has been steadily separating itself from its union allies, picking up support from more educated and wealthier individuals. The party moved its sights away from core economic issues, focusing instead on cultural issues like abortion and gay rights.

The two-thirds of Americans 25 and older without a four-year college degree understandably felt abandoned, and responded to the Republicans’ dog whistle cultural issues. After winning their support, the Republicans then stabbed them in the back by passing tax breaks for the wealthy and decreasing their safety nets.

Much is in flux. Can Biden get his ambitious legislative plan through Congress? Who will the Republican working class voters support in 2022? Will there be changes in social media to impact the polarization? These are just a few of the unknown variables.

If we want to see a more progressive America, we need to keep our eye on the prize. We can choose between raising the minimum wage, increasing taxes on the wealthy, and saving the planet … or we can get sucked into battles about wearing masks, removing statues, “cancel culture,” and whether we should have trigger alerts to protect college students from distressing subjects. We probably cannot do both.

We have a tremendous opportunity in 2021 to Build Back Better. Let’s do it.

2 Comments on "Greenlight: Joe Biden is No Radical, But …"