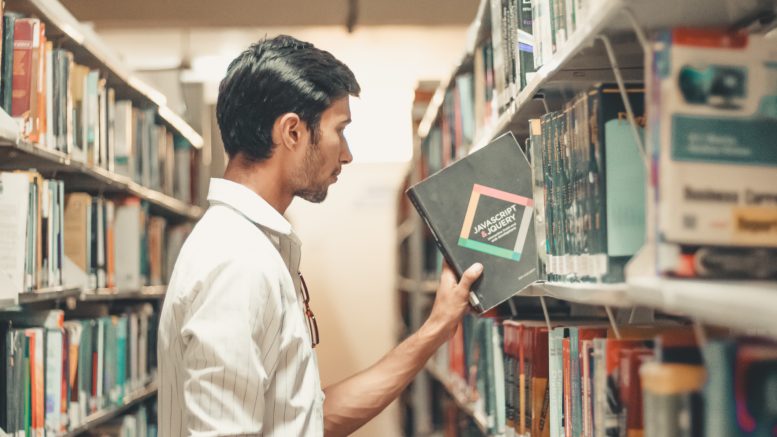 I am the vonKaenel of the trust and my wife Deborah Redmond, who has been my far more capable partner for 44 years, is the Redmond.

This is all true. But it is also bittersweet. The sale of the building and the ongoing process of removing our newsstands from the streets entails accepting that the 31-year-old printed version of the Sacramento News & Review is not coming back.

Ever since Facebook and Google swallowed up local advertising dollars, supporting a newspaper has been difficult. But in March 2020, when COVID shut down our advertisers and our distribution locations, this was the final straw that broke the camel’s back. The PPP loan allowed us to continue printing monthly in Sacramento between July and December 2020 but when the second COVID wave hit it became clear that we could not sustain a printed product any longer. We had to figure out what our role would be providing arts and news coverage online, and we began building a collaboration with other local news organizations in the same situation as us. But this story is not about us. It’s about a building, and a Library.

At the risk of sounding like a parent who thinks their baby is the cutest baby in the whole entire world, our building at 1124 Del Paso Boulevard is special. Very special. Its gestation period was certainly longer than that of our two children (who did happen to be the cutest babies of all time).

Having outgrown our leased space at 20th and J Streets in 2007, we were looking for a new location when we were contacted by then-Sacramento City Council member Sandy Sheedy. She wanted us to move into a long-vacant former supermarket in North Sacramento, which she believed was key for the revitalization of that community.

The building was bigger than we needed, and it was going to take a lot of work. It was a perfect opportunity to design a green building on a budget, where we could create a wonderful working space for our employees. And the building would reflect our personal values. In addition to being environmentally green, we designed all the offices to be the same size.

With the help of Jim Parks and Jim Barnett at SMUD, and Mark Wright of Sunseri Associates, we included many cool building features such as skylights and solar tubes that brought natural light into the building, insulation made from the cotton waste generated by a blue jean factory, a whole building fan that blew cool night air through the building at night, dual flush toilets and a waterless urinal, low-water use landscaping outside and trees and plants from Exotic Plants inside our building to help keep the air clean. Yup. It was one cute baby.

After COVID hit in the spring of 2020, Del Paso Business Improvement District Executive Director Raef Porter asked if we would be interested in renting out some of our vacant space to the library. A new library for North Sacramento had been on the library’s master plan for decades and they had not been able to find a location that was financially viable.

Having Sacramento Public Library director Rivkah Sass and her team tour our building with joyful eyes and smiles behind masks as they visualized our building becoming a library was a such a special day. Rivkah told me that finding a new home for the Hagginwood library would be one of the greatest achievements of her already very esteemed career.

Winston Churchill once famously said “We shape our buildings; thereafter they shape us.” This is true. Our building was designed with a love for our employees, and now the library staff will remodel it with a love for their patrons. It will show.

In the near future, the library will be putting up a new sign on our building. Perhaps it will be called the Rivkah Sass Library, given her tremendous contribution to our library system.

By upgrading this library, the City of Sacramento will be sending a proud, loud and clear message to the people of North Sacramento. This message will be in every book, every skylight, and every recycled glass countertop. It says to this neighborhood that “You matter. We care about you. We believe in you. We build this library with love for you.”

This project has been a community-wide effort in which many people played a part. Sacramento City Council member Sean Loloee who helped take this proposal to the finish line; City Council member Angelique Ashby, who worked tirelessly for years on this project; Mayor Darrell Steinberg who has led community development efforts throughout the city; the City Staff who worked behind the scenes to plan and evaluate multiple options for this project; Del Paso Boulevard Partnership Executive Director Daniel Savala and Friends of Sacramento Public Library long-time supporter Pat Sayer-Handley who built up community support; our Realtor Mike Riley; and of course many others.

I look forward to seeing you at the new Library!

7 Comments on "Greenlight: A new library is coming to North Sacramento"