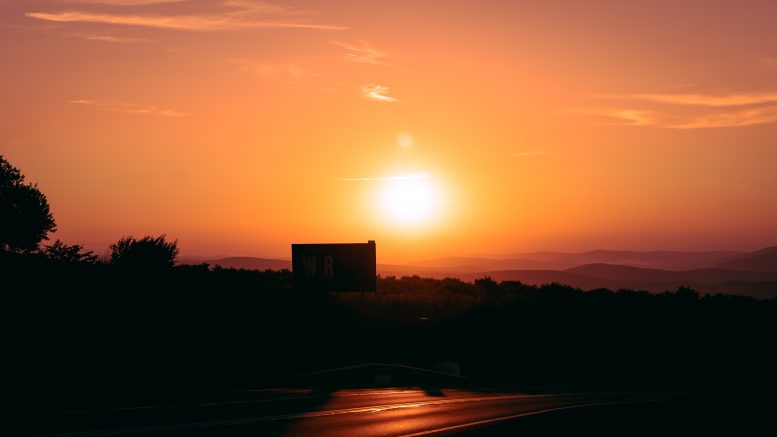 Photo by Lucian Dachman on Unsplash

Essay: Sacramento’s unhoused are in even more danger from triple-digit temperatures

By Faye Lessler and Crystal Sanchez

The current heat wave is a reminder that the climate crisis is an immediate social justice issue. Sacramento has a choice between more and less livable futures. And actions by local government officials shape the impacts of climate change on our most vulnerable residents—and they need to step up.

Over the last week, temperatures in Sacramento topped 100 degrees for more than five consecutive days. The climate crisis means there will be more frequent, intense and longer heat waves. But the devastating effects of extreme heat are already posing profoundly unequal effects, most hurting communities of color and our unhoused, low-income and senior neighbors.

By 2050, Sacramento County can expect to see at least 15 days a year above 100 degrees and as many as 31 days under a high carbon emissions scenario. That’s compared to an average of four days a year between 1961 and 1990.

During heat waves, officials recommend that residents drink plenty of water and stay inside air-conditioned buildings. For Sacramento’s estimated 5,500 homeless people, escaping the heat isn’t that easy and this week has been unbearable. They are seniors, veterans and, on any given night, 700 are children.

Local leaders are responsible for decisions that leave people stranded on the streets. With federal CARES Act funding, the Sacramento City Council and the Sacramento County Board of Supervisors chose to put businesses and sheriff’s deputies above the needs of unhoused residents.

Local leaders are also responsible for protecting vulnerable residents by eliminating carbon emissions and mitigating the effects of global warming. Yet SMUD maintains natural gas facilities, which contribute significantly to climate change, in some of Sacramento’s poorest neighborhoods.

Extreme heat can lead to fatal medical emergencies, including heat stroke, particularly for people with chronic health conditions. It is is also bad for air quality, which wildfire smoke is making even worse. The dangers are especially acute for people of color experiencing homelessness, with Black residents disproportionately represented among homeless deaths.

While eight cooling centers have been open across the county, it’s hard to imagine them accommodating every unsheltered person. Going to these centers also means risking COVID-19 for folks who are unlikely to have adequate health care.

We all have the power to be part of the solution, even if it’s just handing one bottle of water out the car window. But there is a serious fear that the next call we get will be news that we’ve lost someone.

With worsening wildfires forcing people out of their homes and an impending eviction crisis, homelessness is expected to continue to rise. We urge city council members, county supervisors and SMUD leaders to make better decisions that meet the needs of all Sacramentans.

Sacramento should prepare for a COVID death wave

2 Comments on "Homeless in a heat wave"