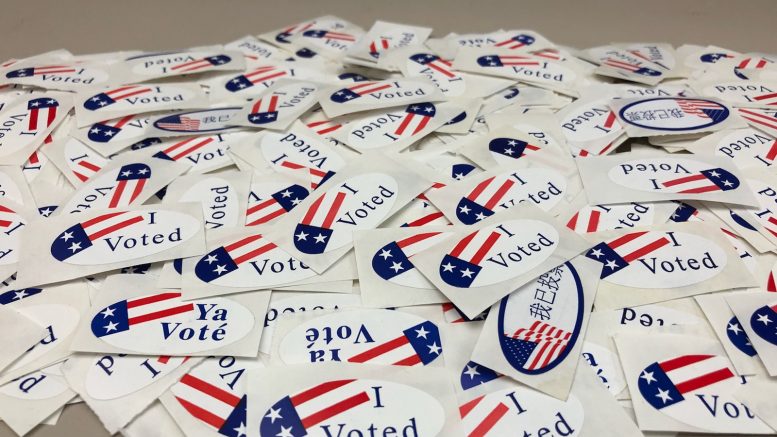 As much as I would love for her to win, you should be focusing on Audrey Denney in CA01. She has a chance at victory. Brynne Kennedy has way too little cash on hand and the incumbent has way too much money in the bank. Jessica Morse was a perfect candidate and raised nearly $4 million and still lost by 10 points. Kennedy will get blown out.

Working with the SMUD board for seven weeks proved that by working together we can do great things!

Re: “A dark day for The Sacramento Bee” by Jeff vonKaenel (Greenlight, July 14):

It is the height of hypocrisy for Jeff vonKaenel to publicly mourn the demise of the Sacramento Bee. I lived in Sacramento 26 years, 100% of every comment about the Bee in SN&R was derisive, negative and spiteful. It is patently absurd for him to now finally write this mournful dirge.

I’m stunned any organization wants to buy the Bee. It is bankrupt, circling the drain on CPR life support. Is it any worse that Chatham bought the Bee instead of Darrell Steinberg’s fat cat buddies who are part of his political machine? The Bee has brand-name recognition, but is bankrupt, with anemic subscriber levels and exists as a skeletal, wispy, vestigal remnant of what it once was prior to the catastrophic, ill-conceived Knight-Ridder buyout. I predict the Bee’s few remaining assets will be sold off and eventually it will fold. SN&R will be the only newspaper in Sacto, culminating in vonKaenel gloating.

SN&R has become far-left propaganda. A community newspaper should represent the full diversity of Sacramento.

I appreciated your article asking the question, “Why isn’t America a nation in mourning?” An excellent question! There has been very little focus on this.

Another reason I believe is that we are a people in “survival mode.” We don’t want to catch this virus! We haven’t had time to feel safe and grieve. I yearn for the time when we can reflect and grieve. Setting politics aside, a grieving nation, a grieving world will have their time.

Be the first to comment on "Letters: Election, SMUD, the Bee, COVID-19"