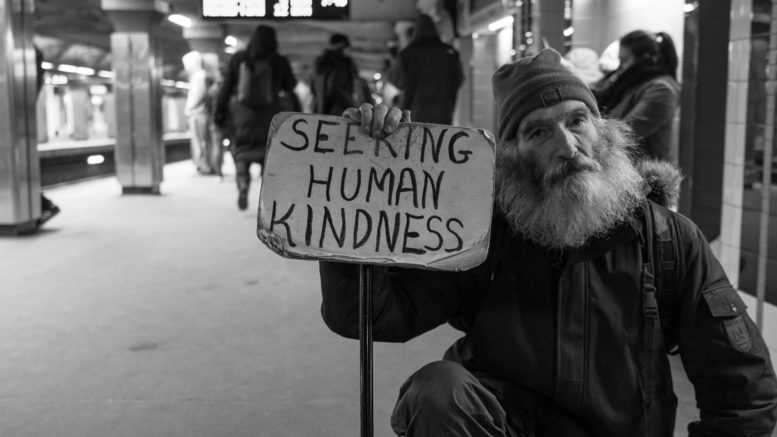 Photo by Matt Collander on Unsplash

Editor’s note: Sacramento County supervisors are set to launch a program for health workers to respond to mental health calls

Sacramento County is on the verge of taking its most significant step yet to have health workers—not sheriff’s deputies—respond to emergency calls involving mental illness.

On Wednesday, the Board of Supervisors debated a $1.65 million-a-year pilot project that would start July 1, last two years and, if successful, could lead to a bigger, permanent program that would operate 24/7.

The proposal calls for 16 new staff, including four two-person response teams who would work weekdays from 9 a.m. to 6 p.m., the peak period for calls (about 56% of the total). They would not wear uniforms or badges, and would not have weapons. Supervisors are also being asked to spend $138,000 to buy four vehicles for the teams.

The new staff also includes a five-person center that would answer calls to a new, three-digit emergency phone number that is yet to be determined. Mental health counselors would determine the level of need and the response, including providing help over the phone, dispatching a response team, connecting people to their behavioral health providers or referring them to urgent care clinics.

The pilot project is somewhat bigger than what was first floated last year, but not as sweeping as what some activists want. People’s Budget Sacramento, for instance, is calling for $15 million a year to be shifted from the Sheriff’s Office budget to fund a 911 alternative that is 24/7 and responds to all mental health calls.

UPDATE: And after numerous constituents and public comments submitted in advance pleaded for an around-the-clock service, supervisors voted 5-0 on Wednesday to direct staff to come up with cost estimates for a seven-days-a-week program at 8 hours a day, 16 hours and 24 hours. Officials said a back-of-the-envelope estimate for a 24/7/365 service is $5.5 million.

The decision is now scheduled for March 29 or 30.

The delay will also give time for staffers to talk to police chiefs and other officials in cities, who say they were not given a chance for input. Citrus Heights Police Chief Ron Lawrence called into the meeting to tell supervisors that the chiefs were “caught off guard” and decided in an emergency meeting earlier Wednesday that there were too many unanswered questions to support the program just yet.

They and some supervisors said there needs to be close coordination to make sure that the right response, including by police officers, gets to each call. And the mental health teams need to know what they’re walking into for their own safety, said Supervisors Rich Desmond and Sue Frost. For instance, they said, the teams should know if there have been previous domestic violence or if there are weapons in a home.

The separate phone number was one of the most frequent goals mentioned in community listening sessions and surveys conducted last October and November. Of the 568 participants, 25% said they had experienced a mental health crisis and 57% said they were friends or family members who had.

The other priorities mentioned were a response team that does not include law enforcement staffing, that can safely deescalate crises and that is sensitive to race, gender and cultural differences. Participants also said the 911 alternative needs to offer links to accessible and affordable mental health and homeless-related resources.

In public comments to supervisors, several callers argued that the pilot project isn’t sufficient and that a 911 alternative must be “funded for success, not failure.”

They pointed out that even according to the staff report, the pilot project would leave 44% of mental health calls uncovered. Supervisors Don Nottoli and Phil Serna said they want services on weekends.

Several callers also said the county should be building on the work already being done in the community by Mental Health First.

The staff report says the program is timely based on worsening mental health, increased drug abuse and higher suicide dangers since the COVID-19 pandemic began a year ago.

The city of Sacramento is putting together its own unit to be staffed by mental health professionals and social workers. The Office of Community Response was created last July and has received $5 million in funding so far for 12 positions. City officials will study how many 911 calls can be transferred to the new unit—and thus how much of the police budget can be shifted.

These 911 alternative programs are among the reforms generated by the police reform and racial justice protests sparked by the death of George Floyd last Memorial Day.

While they don’t go as far as many “Defund the Police” activists want, the mental health programs could divert some funding. And they do try to prevent confrontations between armed law officers and mentally ill individuals that sometimes turn violent, or even deadly.