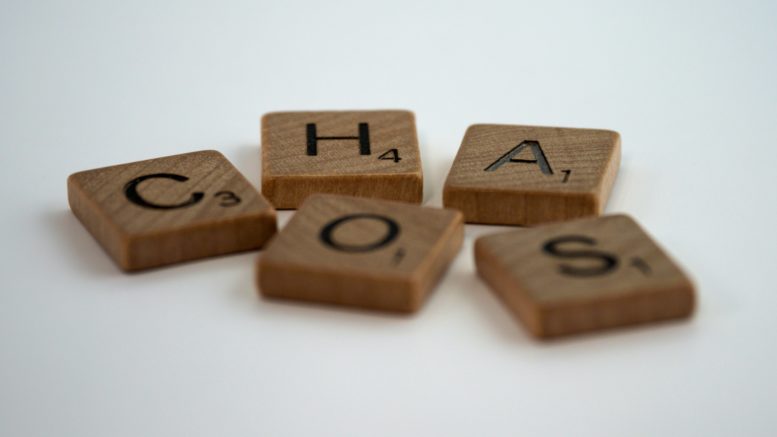 Photo by Brett Jordan on Unsplash

Essay: Incendiary rhetoric by politicians is in Sacramento as well as D.C., and it’s not good for our democracy

As those of us in Sacramento watched last week’s chaos in Washington, D.C., it’s tempting to comfortingly believe such degradations of civil discourse and social norms exist far away.

But sadly, many disappointing examples can be found right here, involving individuals in high positions in whom a community normally invests great faith.

Here are just a few:

These are truly disheartening words and behavior from so many pillars of our community. These are heated times, and the continuing, escalating pandemic and unrelenting bad news grinds on us all.

But many ways exist to strongly express criticism free from wild invective. I do so regularly in my publication. Sacramento City Council members Mai Vang and Katie Valenzuela achieved the same last week with their joint statement against local white supremacist gatherings by anchoring it in humane principles that must always be our community’s higher purpose.

Those in high positions who resort to heated rhetoric and George Floyd one-liners aren’t just inartful. They taint our entire community, further accelerate the downward spiral of discourse and distract discussion from critical foundational principles that must be the starting point for any rebound from these dispiriting times.

Was Serna well-served posting his rant, whatever the reasons in his personal life? Of course not. They were as imprudent as McClintock’s joke was tasteless.

And for the Deputy Sheriffs’ Association to express such offense over alleged hate speech is hypocritical. Just last fall, it endorsed Buzz Patterson, a local candidate for Congress whom I ran against in the March 2020 primary and whose general election campaign featured repeated racially offensive moments, including using a former national strategist from one of the largest U.S. hate groups to train his campaign staff and volunteers.

Immediately after this endorsement, I contacted the SCDSA president and communications director for comment for my publication, but they refused to reply to multiple calls and emails.

But I did hear from a Patterson campaign staffer who demanded I stop “harassing” the deputy sheriff’s association with my inquiries.

So what we need now from our highest profile leaders and institutions is less graceless hectoring and more words and deeds worthy of emulation. And that you can safely print without fear of retraction.

More people are trying to kill themselves inside Sacramento jail

Be the first to comment on "Chaos closer to home"