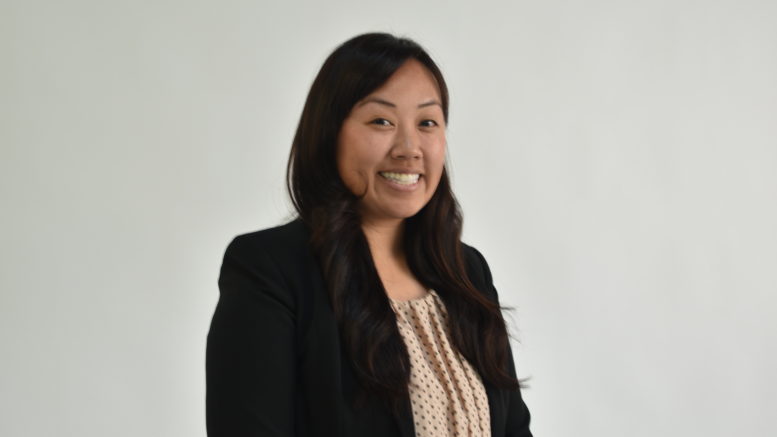 Editor’s note: The first Asian-American woman on the Sacramento City Council will be a strong progressive voice

In an election when Americans elected the first woman of color as vice president, Sacramento voters put the first Asian-American woman ever on the City Council.

Mai Vang, the winner in a hard-fought runoff in District 8, will also add a second strong progressive voice to the council on police reform, affordable housing, spending priorities and other key issues.

Vang, 35, will be a close ally of Katie Valenzuela, 34, who ousted incumbent Steve Hansen in District 4 in March, as half of Sacramento’s version of the “squad”—a new generation of female leaders in the city.

And when they take office in December, Vang will join Valenzuela as potential foils to Mayor Darrell Steinberg. The two led the opposition to the “strong mayor” measure that Steinberg sought and that voters overwhelmingly rejected.

Vang declared victory Saturday, telling supporters that Les Simmons had called her to concede defeat. That came after an update late Friday from the Sacramento County elections office showed that Vang had extended her lead from 580 votes to 690 over Simmons, 51% to 48%.

Vang overcame a late and large surge of money from real estate interests supporting Simmons after he changed his stand on the rent control measure, which Vang supported but voters also rejected. An independent expenditure committee financed by the state and national Realtors associations spent $115,000 on mailers and ads to promote Simmons and attack Vang. (SN&R changed its endorsement because of those late developments).

“Before our campaigns started, we both recognized that regardless of the outcome, the many needs of our communities in South Sacramento would require collaboration and solidarity. I remain committed to working with Pastor Simmons to ensure we meet the challenges facing our families and neighborhoods,” Vang told supporters.

That includes making sure that COVID-19 recovery efforts “reach the residents and neighborhoods in greatest need.”

“I will work tirelessly to ensure city policies and budget reflect our values—one that prioritizes equity and addresses the needs of our most vulnerable residents,” Vang told supporters. “You have my promise and commitment to work hard every day on your behalf and to always fight for our families and neighborhoods.”

Vang, the eldest of 16 children of Hmong refugees, ended her victory message with a mention of the history her campaign made:

“To all the young folks and Hmong daughters—I hope you know that there is a community that is hungry for your leadership. You are not alone, your dreams are never too big, and I’m going to be right by your side.”