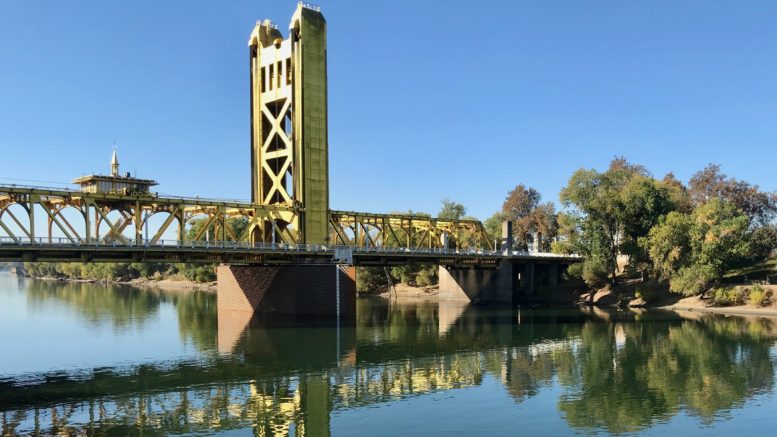 For housing and tenant advocates, election night was a bitter pill. Photo by Scott Thomas Anderson

A three-year effort to bring strong rent control to the city of Sacramento failed on election night after local and national landlord groups spent at least $1.2 million to stop it.

This decisive loss for housing advocates was coupled with an equally clear rejection of a statewide initiative, Proposition 21, which would have given local governments more authority to enact rent control. Landlord groups spent $100 million to kill that measure.

As of Nov. 13, Measure C was trailing badly, with 60% of Sacramento voters saying “no” and only 39% “yes,” while California voters were defeating Prop. 21 by a 60% to 40% margin. These results came just a few days after Bloomberg’s CityLab identified Sacramento as one of the top six cities in the nation for rising rents in 2020.

The funding advantage for the No on Measure C campaign allowed it to flood mailboxes across the city with its talking points, particularly the claim that rent control would kill investment in new housing in Sacramento during the most dire housing crisis in recent memory. The “no” campaign also criticized the measure’s proposed new elected rent board as a costly new bureaucracy.

Bob Magnuson, a spokesman for the campaign, stuck to those arguments after the election results.

“The coalition worked very hard to talk with Sacramento voters about how this measure would not create any new housing and would cost Sacramento millions to establish a new bureaucracy,” he said in a statement. “We are gratified that voters saw these flaws in Measure C and have decisively rejected it. The coalition looks forward to working with the mayor, city council, and the entire community to build more affordable housing for working and middle-class families, seniors, and veterans.”

Michelle Pariset, a housing advocate who played a vital role in defeating City Hall’s attempts to keep Measure C off the ballot, said that landlord groups will have to keep reaching deep into their pockets if they want to stop tenants from stabilizing rents in Sacramento. She and other supporters argue that the rent control ordinance passed by the City Council last year isn’t enough.

“We wanted people to have the chance to vote and they did,” Pariset said. “Renters are probably not going to win this round, but at least the real estate lobby—people who don’t even live in Sacramento—will have a million dollars less to spend against us in our next fight.”

One organization that helped advance the fight for Measure C was SEIU Local 1021, which represents 54,000 local government, nonprofit and health care employees in Northern California. John Shaban, a member of the labor group, said that the possibility of two or three new City Council members, plus the failure of the “strong mayor” measure, means the dynamics of Sacramento’s leadership could drastically change, especially after the 2022 election.

“I think ‘strong mayor’ losing just opens up another path for the council to potentially help renters,” Shaban said. “These things don’t happen in one shot. Sacramento has a majority of renters as its general population—52% of its residents—so I suspect we’re not done.”

In the meantime, housing advocacy groups will look to strengthen relationships and mutual support as eviction protections passed during the COVID-19 pandemic expire at the beginning of March.

“We’re receiving distress calls daily from community members, many of whom have already lost their homes,” said Delphine Brody, who campaigned hard for Prop. 21 on behalf of the Trans and Nonbinary Housing Collective. “I think being there for each other right now is the most important thing we can do. And we need to hold our policy-makers’ feet to the fire. No more making Sacramento into a playground for the rich.”