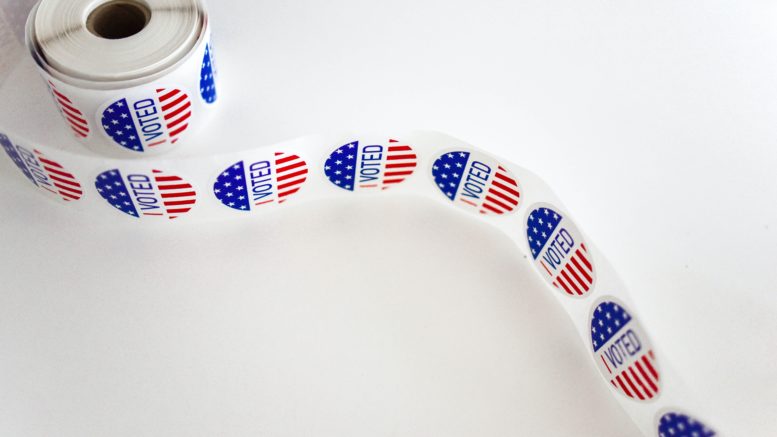 Roundtreerivers didn’t bother to call back Warren, whom she supported in 2012 and 2016. She was already sold on Loloee, a grocery store owner, father of two and political newcomer, who met with her and her husband at their church.

“He spoke my kind of words,” Roundtreerivers said. “And he’s actually been walking it. It’s not like he just talked it.”

Loloee hadn’t declared victory, but he told SN&R: “Internally, we feel like we won the race.”

Warren hasn’t conceded, but Loloee said he had been receiving congratulatory calls from top Warren supporters. The councilman didn’t respond to requests for comment.

If the results don’t flip dramatically as the remaining ballots are counted, it would mark a quiet end to the council career of Warren, a former low-level minor league baseball player turned real estate developer who recently floated mayoral aspirations.

But his political standing has eroded with one controversy after another, mostly over his business dealings. The business license for Warren’s New Faze Development is suspended, according to the California Secretary of State’s website.

“I think it was very obvious that people wanted change,” Loloee said. “They were somewhat tired of the last eight years of the same thing happening.”

For Roundtreerivers, it’s about helping Del Paso Heights, where her parents were some of the first property owners. It’s a part of Sacramento still sorely in need of investment and a champion who can deliver on campaign promises, she said.

“It used to be really, really something,” Roundtreerivers said. “I’m just hoping and praying that we can bring it back to at least close to what it used to be like.”

Vang will become the first Asian-American woman elected to the council. The dynamics of the race changed with a flood of late real estate money for Simmons.

“Our campaign represents the diversity of District 8 and the resilience of working families throughout Sacramento,” she told supporters Tuesday night. “Our coalition came together to say with a unified voice that South Sacramento will not be ignored. I can’t wait to get started and provide the bold, courageous leadership that our city deserves.”

Be the first to comment on "Newcomers headed to Sacramento council"