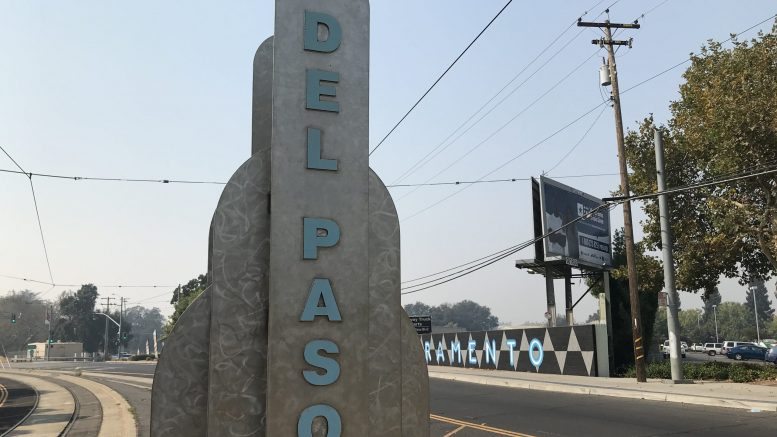 At this point, Allen Warren is no stranger to voters—or to controversy.

Since being elected in 2012 to serve District 2 on the Sacramento City Council, the one-time New York Yankees minor leaguer and, in more recent years, head of New Faze Development has built a base of enthusiastic supporters in North Sacramento, but also been chased by one scandal after another.

Warren’s issues while on council have included tax debts throughout the area and a $2.5 million lawsuit by Wells Fargo.

The question for voters is whether Warren’s opponent in the Nov. 3 runoff, first-time political candidate Sean Loloee, would be better.

While the two easily prevailed in the March primary, with Warren drawing 3,210 votes and Loloee 2,191, questions surfaced around each man’s candidacy.

Warren faced questions whether he lived in his district rather than a Carmichael address connected to him in Sacramento County Assessor records. Loloee, who owns two Viva Supermarkets in Sacramento, was facing a complaint from two former employees. Maria Grijalva, a labor organizer and past political candidate, told SN&R she’d spoken with the plaintiffs as well as five employees who claimed they had been worked beyond exhaustion and to the point of injury under deportation threats.

Loloee announced he would sue Grijalva for defamation. As of Sept. 29, the case is still pending in Sacramento County Superior Court, with hearings scheduled for Oct. 21 and Dec. 9.

The questions around Loloee and Warren take focus away from a historic, but economically-depressed part of Sacramento that could use more investment, with great public transit access but many vacant storefronts.

While Warren didn’t respond to multiple interview requests, he has spoken to SN&R before about helping more homeless people and bringing more jobs and housing to the district. In his official candidate statement filed with the City Clerk’s office, Warren says he has increased job opportunities and brought public and private investment.

“We have much more to do. New services will improve traffic safety and reduce congestion. I am proposing a homelessness plan called ‘Renewal Village’ to provide innovative solutions for 700 people,” he writes.

Warren has also floated hopes of running for mayor in 2024 and maintained key relationships, his website showing a range of endorsements including from the Sacramento Metro Chamber of Commerce.

As for Loloee, he said the district has gone backwards over the past eight years on Warren’s watch. He decried the number of cannabis businesses that have come to North Sacramento and said he was motivated to run after community members told him to step up rather than complain.

Snapshots from the campaign

2 Comments on "A new voice for North Sacramento?"