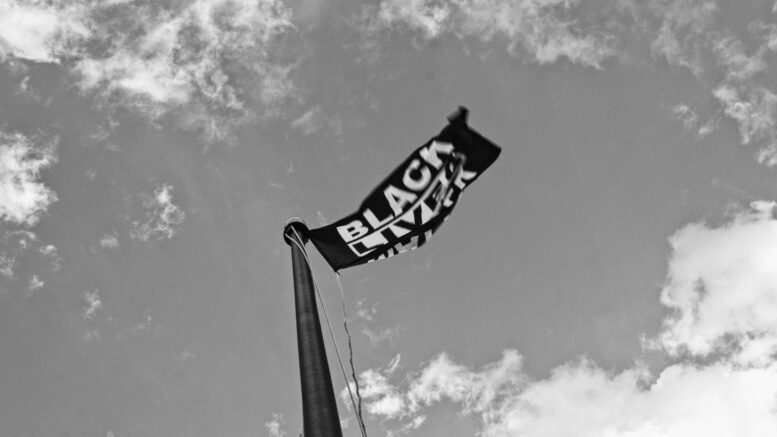 Essay: The change we need in Sacramento goes far beyond policing. The city must devote more to housing and social services.

Mayor Darrell Steinberg is promising to “embrace the demand for greater change” and to build on recent police reforms.

But these demands for change are not new, and the mayor has had plenty of time to consider the needs of Sacramento’s black residents. Ending violent and discriminatory policing, while necessary, is only a piece of a much larger picture.

If Steinberg really wants to embrace our calls for greater change, he needs to go beyond police reform. He can start by proposing that a greater share of federal stimulus funding go toward addressing the systemic racism that pervades all aspects of our city.

When we see images of police brutality, we often do not think about the chain of events that led to the encounter in the first place. But a variety of structural factors mean that black people are more likely to have to interact with police.

“Our criminal justice system sends increasing numbers of people to prison by first robbing them of housing, health care, education and welfare, and then punishing them when they participate in underground economies,” Angela Davis wrote in her 2012 book The Meaning of Freedom and Other Difficult Dialogues.

City leaders who say they care about black lives can show it by shifting spending priorities to support black communities in the areas Davis mentions. This includes guaranteeing low-income and unhoused residents access to stable housing.

Homeless residents encounter police when officers clear encampments and issue citations for minor offenses such as littering. During evictions, landlords have the option of calling sheriff’s deputies to forcibly remove tenants.

Any one of these encounters can be life-threatening. Preventing these unnecessary interactions with police requires treating the root causes of housing insecurity. But fixing the affordable housing crisis cannot happen if Sacramento continues to funnel more and more money to police and economic development.

“City leaders who say they care about black lives can show it by shifting spending priorities to support black communities.”

While leaders in other cities have pledged to redirect police funding to worthier uses, Steinberg won’t commit to even canceling a $10 million increase for Sacramento Police Department in the city budget. The increase brings the total police budget to $157 million, or about a quarter of the city’s general fund.

In early May, Steinberg proposed that the $89 million Sacramento received in federal stimulus funding be divided among four $20 million categories: small businesses, youth and workforce training, homelessness and arts and tourism. That breakdown puts at least half the funding toward economic development, and only a quarter toward ensuring housing.

This funding is intended as relief for the impacts of COVID-19 and should go toward caring for our community’s greatest needs. It is unjust to spend the bulk of it on programs that create the appearance of prosperity, but leave the most vulnerable Sacramento residents behind.

After protesters lay silently outside the mayor’s home for 8 minutes and 46 seconds—how long it took for George Floyd to die under a Minneapolis police officer’s knee—Steinberg said he would commit to police reforms.

But police brutality is just the beginning of the challenges that black Sacramentans face.

We need to tell the City Council to spend federal stimulus funding on housing and social services. We should redirect police department funding, an effort already underway in Minneapolis, Los Angeles, San Francisco and other cities.

If black lives matter to the mayor and city council, they must act like it every day, not just when thousands of protesters are flooding city streets. It’s time our leaders put public money toward the public’s greatest needs.