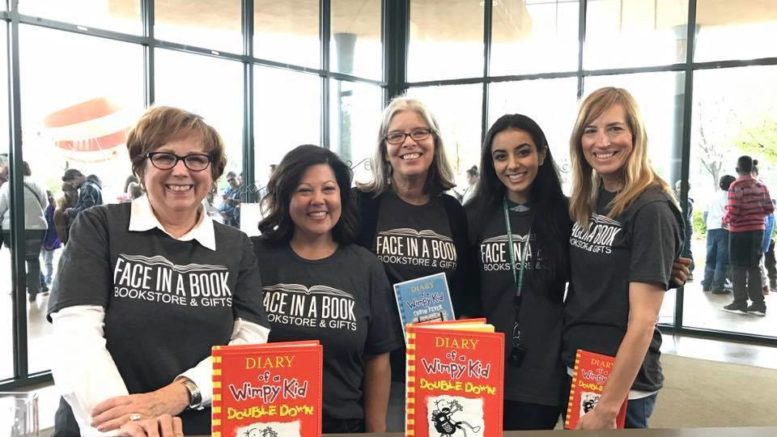 A place to be heard

NAMI Sacramento is providing invaluable support to those who live with mental illness and to their friends and loved ones. Especially in this time of increased stress and decreased personal resources, NAMI Sacramento welcomes all who who need to be heard or to just listen, who need to be reminded that they’re not alone. Their annual fundraising drive is approaching, on May 30). If you’re needing care and support, or interested in contributing or learning more about this wonderful peer-based group of dedicated mental health care providers, go to namisacramento.org. Thanks, and thanks to SN&R for this interview with David L. Bain!

SN&R loses its purpose when it just becomes the print version of MSNBC. The paper served a purpose when it was willing to give a voice to alternative viewpoints and those that reject authoritarian overreach. But like the MSM and DNC, it has flocked to support the deep state and every loony liberal cause simply because it hates President Trump. With the coronavirus ravaging the country, you would think some would start to say Trump was correct in bringing back jobs and decoupling from China, but nope! Can’t have the MSM criticize China when they can bash Trump instead. Just another example of a company that “went woke, go broke.” SN&R, if you resume printing, go back to your roots.

Yet, in the midst of this PR fiasco, they still refuse to state that Temple Coffee Roasters’ policy requires the use of PPE masks. Instead they suggest it’s a matter of choice.

Just stop with this crass, economic opportunism masquerading as social justice. We only have so much political capital to spend, and I prefer to see it spent on increasing minority nurses, teachers, accountants and any number of other professions.

Let the pot heads, on ether side of the counter, figure their business out.

Be the first to comment on "Letters: COVID-19, mental health, bookstores, etc."