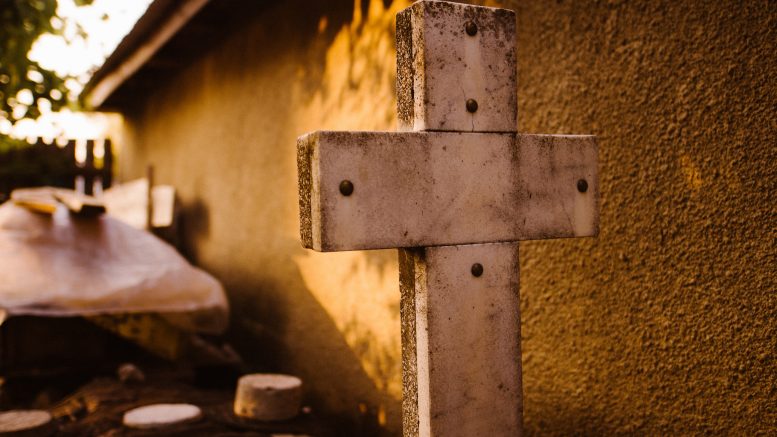 It’s being called the “parallel epidemic,” a merciless tsunami of death and family tragedies that’s gained ever-more strength in California as news headlines have been, and remain, dominated by COVID-19. New C.D.C. data released this month that tracks the period between July 2019 and December of 2020, which includes the first 10 months of the pandemic and apex of government-mandated lockdowns, found that fentanyl-linked fatal overdoses rose 93.9% in the western states. Another report released this month came from the group Families Against Fentanyl, which has a data analysis suggesting that, for Americans between the ages of 18 and 45, fentanyl was a significantly greater killer than COVID-19 or suicide.

The flow of fentanyl into the Sacramento region has been repeatedly linked to Mexican drug cartels. The most recent example involves a federal case against Joseph Cuaron and Gregory Tabarez of Sacramento, and Joshua Cabanillas of Woodland, who were jointly charged with selling fentanyl pills across the Capital Region – pills that originated with the Sinaloa Cartel. Like a similar bust that happened in Rocklin seven months later, these cartel-generated fentanyl supplies were reportedly disguised as Oxycodone. That means opiate addicts who bought them would be getting an almost-twice as potent dose than they were anticipating.

According to a federal indictment, Cabanillas had been trafficking fentanyl since at least 2018. He became a primary target for the FBI’s Sacramento Division of Safe Streets Task Force, or SSTF, in early 2020, after Yolo County experienced a spate of fentanyl overdoses and deaths.

The FBI believed Cabanillas was responsible for at least one of those coffins.

“Over the past six months, there have been approximately 15 overdoses and five overdose-related deaths in Yolo County alone,” special agent David Sieber wrote in his warrant affidavit. “In February 2020, [*named teenager from Yolo] died of an overdose … The Yolo Coroner’s report indicated that [he] had nearly three times the lethal amount of fentanyl in his system at the time of his death.”

Sieber added, “Subsequent SSTF investigation, including audio/video recordings and controlled pill buy operations, identified Cabanillas as the principal suspect connected to the death of [*that teen].”

According to the FBI’s report, Cabanillas, Cuaron and Tabarez conducted their drug activities in settings as mundane as the Lowe’s in Citrus Heights, Sunny’s Market in Rancho Cordova and ‘the Broderick’ neighborhood of West Sacramento. A months-long investigation also linked the trio of dealers to members of the Fruitridge Vista Norteños gang.

The report also states that some portion of the pills booked into evidence from controlled buys with Cabanillas, Cuaron and Tabarez were falsely manufactured to pass as Oxycodone. The deceptive trend didn’t stop with them. In September and October of 2020, the Tri County Drug Enforcement Team intercepted more than 20,000 fentanyl pills that were disguised as less-lethal “Oxys.” Most of this contraband was seized in the parking lot of the Rocklin PetSmart. An investigation into those drugs’ origins traced back to a cartel in Michoacan, Mexico.

Cuaron was found guilty of conspiracy to distribute fentanyl and sentenced in mid-November to five years in federal prison. The U.S. Attorney’s Office says that Cabanillas died before his case was resolved. Charges are still pending against Tabarez.

In July, Families Against Fentanyl – comprised mainly of parents who’ve lost children to deadly overdoses – sent a letter to President Joe Biden describing the drug’s impact on communities as “weapons of mass destruction.” The organization went on to urge the President to bring more resources to bear on stopping fentanyl from entering the country.

“The significant presence of illicitly manufactured fentanyls in our cities and neighborhoods places all of us in danger,” FAF’s letter read. “These chemicals have the capacity for wide-scale devastation.”