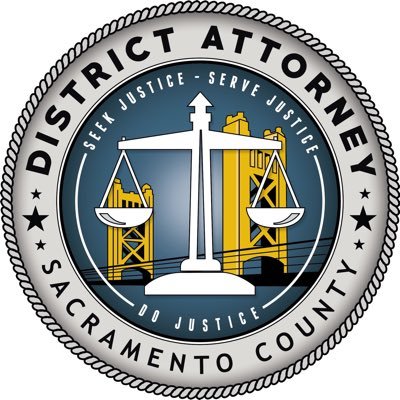 I feel bad for all the grid folks who don’t drive who use this market for reasonably priced produce who now won’t have an option for a hot minute.

The Sunday market is the best. Luckily, though, there is still the Saturday market in Midtown, and the Tuesday, Wednesday and Thursday markets should be coming back.

The location next to the closing Sears is ideal in terms of space, but getting there in terms of traffic control could be an issue.

Not a Frost fan

Ah, Sue Frost! The proof that denial is not just a river in Egypt. She’s the supervisor who refused to vote to simply acknowledge systemic racism—no, not to do anything about it, just to acknowledge it exists. If you’re short of drama, try attending a supervisors or City Council meeting.

Last time I did (to protest expanding the jail), Frost voted to deny a moratorium on mass evictions, essentially throwing 40 people out on the street after their apartment gave them 60 days to exit, en masse. She also voted to spend $89 million to expand the jail.

Let’s remember that locally, arrests and convictions are down, yet the (pre-COVID) jail was full. Why? 60% of the incarcerated weren’t convicted of anything. They just couldn’t afford bail. Innocent until proven guilty…unless poor! Frost is charming, even charismatic. If you talk to her for 10 minutes, you will feel good for about…10 minutes.

Anne Marie Schubert having “law and order credentials” is very much not congruent with my experiences with her office as a victim of a crime. Her office’s approach was a lot less “law and order” and a lot more “this person has demonstrated that they are a danger to themselves and others several times, but we’re just going to let them keep terrorizing the community because they’re not a part of what we’ve deemed the criminal demographic.”

Two phony, pretend liberals who voted to put a pot parlor within mere yards of a 95-year-old church in hardscrabble North Sac, knowing it to be primarily an Hispanic immigrant church. Some progressives!