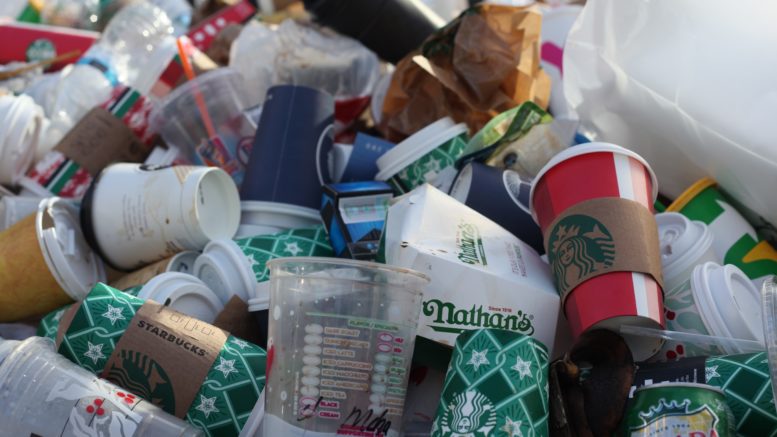 Photo by Jasmin Sessler on Unsplash

Editor’s note: Sacramento County supervisors give families a break during the pandemic

Last month, Sacramento County supervisors put off voting on a garbage rate increase, urging officials to figure out how to lessen the pain during the COVID-19 pandemic.

Tuesday, they followed through.

Supervisors voted unanimously to reduce and delay the rate hikes recommended by county officials for 160,000 households in unincorporated areas of the county. The rates will increase by $5 a month on March 1 and another $5 a month on Jan. 1, 2022—a total of $10 instead of the recommended $15 by that time. The board also pledged to revisit future increases and possibly lower them.

“These are difficult times,” said Sue Frost, the new board chairperson. “And we’ll just keep working through it.”

The plan approved by supervisors includes lower increases than any of the three alternatives presented by staff.

Under a second option, the hike effective March 1 would have been reduced to $6.50 a month, but it would be made up with a $8.60 increase on July 1.

And under the third alternative, there would have been $6 monthly increases on both March 1 and July 1, a total of $12 instead of the recommended $15.10.

County solid waste officials were against the smaller increases, saying that they would have to delay equipment purchases and construction needed to comply with a new state law requiring collection of food waste starting in January 2022. Supervisors said they want to seek a delay in the law’s implementation or to find alternative financing for the equipment and infrastructure costs.

Solid waste officials also say that reducing the rate hikes further than the alternatives they have laid out would require a new Proposition 218 process. And they say that an increase of at least $10.98 a month is required to keep existing services and that most services are mandatory, except illegal dumping clean-up and neighborhood clean-up appointments.

They also point out that the higher county rates would still be on par with Sacramento, Davis and Folsom. (The city of Sacramento has put off consideration of higher trash rates until later in 2021.)

And county officials say that only 1,810 customers have officially protested, about 1% of all ratepayers.

Still, supervisors have echoed concerns from residents that the COVID-19 recession is no time to be increasing the cost of basic services.

County officials are proposing to increase assistance to low-income households from $5 to $10 a month, compared to $7.70 in their original plan. Now, 5,720 households get that $5 a month rebate, saving about 21% on their bills.

The garbage rate proposal will be one of the first major votes taken by new Supervisor Rich Desmond, who will be sworn in earlier Tuesday to replace Susan Peters.