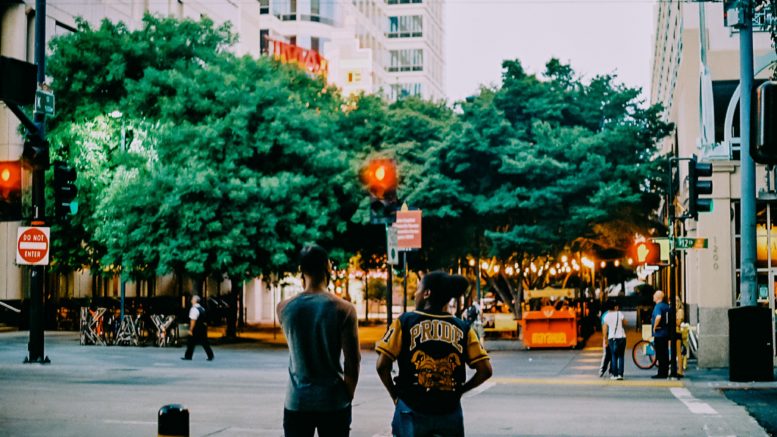 Effective July 1, the formula for the annual rent hike ceiling in the City of Sacramento jumped three percentage points for the rest of 2021, a change currently mandated by the language of the Sacramento Tenant Protection and Relief Act – and one due entirely to the fact that the Consumer Price Index is on the rise.

At least one councilmember is pushing for potential changes to the measure in favor of safeguarding a greater number of renters.

The City Council’s Law & Legislative Committee met July 20 for an update on how the Tenant Protection Act has been functioning since its passage in August of 2019. Tina Lee-Vogt, from the Community Development Department, began her presentation by noting that the start of July brought a higher threshold for annual rent hikes under the law. The TPA caps maximum annual rent increases at 5% plus changes in the Consumer Price Index, or CPI. In April, the California Department of Industrial Relations calculated a 4% increase in the CPI. That automatically brought the city’s rent hike ceiling from 6% to 9%.

“A 9% rent increase is incredible,” she said during the meeting. “I know as we’re coming out of the pandemic, there’s going to be a lot of renters in a tough spot.”

Lee-Vogt said her department’s main priorities for the TPA were registering landlords into its fee structure and getting the word out to tenants about the protections they’re entitled to if they live in city limits. Lee-Vogt added that, as of April, city officials had mailed 8,000 registry packets to the owners and managers of some 40,000 properties, along with an additional 6,600 invoices. She added that City Hall is coordinating with Sacramento Self-help Housing on tenant outreach and education.

“We’re going to be working to make sure our tenants understand their rights in-regards to the maximum rent increase,” Lee-Vogt told committee members. “It’s applicable to all tenants, regardless of how long they’ve lived in the unit. It can’t be increased more than every 12 months. And the tenant can’t agree to a higher rent. So, we want to make sure tenants understand that their landlord can’t say, ‘Oh, would you accept 10%?’ It’s 9%, regardless.”

Lee-Vogt also said that, in the last few months, the City had issued seven violations to landlords who weren’t in compliance with the TPA. Since the law was passed, the most common reason for the City issuing violations has been landlords raising the rent over the allowable threshold, and issuing improper evictions.

But Johanna Heyer of the Sacramento Tenants Union called into the meeting to challenge city staff on how smoothly the TPA implementation has been going. The tenants’ union has used public transparency laws to review some 700 emails to, and from, the City involving the TPA.

“We found some really concerning things,” Heyer pointed out. “First off, the only cases where we could find [city] staff intervening on behalf of a tenant was when either the Sacramento Tenants Union, or the Alliance of Californians for Community Empowerment, or Sacramento Self-help Housing was advocating on behalf of the tenant. We didn’t find a single case where [city staff] helped a tenant who just emailed them.”

Another member of the Tenants Union, Elliot Stevenson, phoned into the meeting to discuss what many critics of the current iteration of TPA see as its major flaw. At the moment, the act requires that a renter live in a unit for more than 12 months before they get protections for just-cause evictions, meaning the renter cannot be evicted on a whim, or for no reason, or for a landlord’s financial motivations that have nothing to do with that tenant’s record and behavior. Stevenson pointed out that the de facto bidding war going on around rental real estate in the area leaves tenants far too vulnerable.

“It essentially gives landlords the option to cancel a contract within the first year at any time, for almost any reason, leaving tenants to scramble for alternative housing in a market that is severely, severely impacted by affordability, housing safety and habitability issues,” Stevenson said. “You name it, we’ve heard it. It’s a really tough time to be a tenant in this city, and I think it’s reasonable to have a zero-day rule for just-cause evictions.”

Before the meeting was over, Valenzuela emphasized that she wanted to alter the just-cause rule from a 12-month waiting period, to a 30-day waiting period, because her understanding is there’s potential support from fellow councilmembers to support that version of a change.

“I don’t understand what the policy justification is for making people wait a year,” Valenzuela stressed. “It’s a business agreement, it’s not a personal relationship. We don’t have to wait and see how we like each other after a year.”

Acting on her request, the Law & Legislative Committee will review details of making the potential change in the next three months, before voting on whether it will advance to a City Council vote.

District 5 councilman Jay Schenirer mentioned that he was opened to the change after hearing stories of people being evicted for no reason just before reaching 12 months of tenancy and official protection.

“To me, if someone is giving you an eviction notice 360 days into the year, that’s just criminal,” Schenirer acknowledged. “We do need to make sure people aren’t misusing this ordinance.”