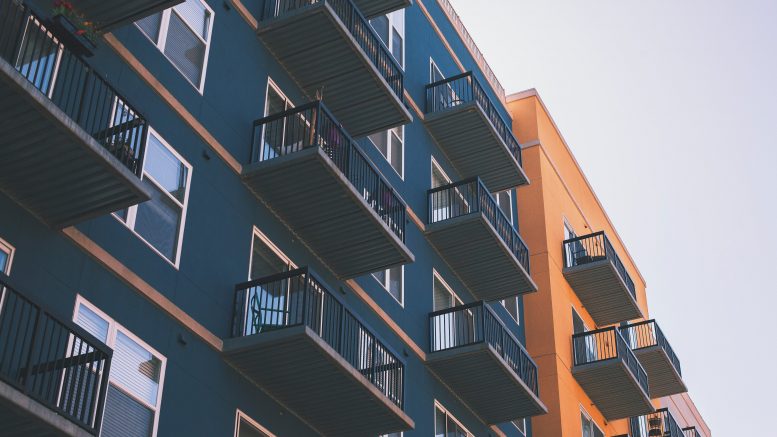 Photo by Brandon Griggs on Unsplash

Low- and middle-income families, students, seniors, veterans—struggling residents across our city urgently need affordable housing. The solution is to build more as Sacramento continues to lag behind the rest of the nation in creating housing to meet rising demand.

As a community, we must unite to solve Sacramento’s housing challenges and vote “no” on Measure C, a flawed, costly, illegal and unnecessary ballot measure that will make our housing crisis worse.

This is why a broad coalition—including the mayor and every City Council member, veterans’ groups and business, labor and community organizations—has come together to oppose Measure C and urge voters to reject it on Nov. 3.

Measure C won’t help alleviate the housing crisis but will make it harder for those who need it most to find housing, and it will deal a setback in efforts to address our growing homelessness problem. Measure C will impose new taxes, fees and restrictions that will lead to a decline in the quantity and quality of rental housing. Housing builders will go elsewhere. Rents will rise. Well-paid construction jobs will be lost.

Independent studies have shown that draconian rent control policies such as Measure C drive out working families and promote gentrification of neighborhoods. This is the reality that has played out in cities across the state where similar programs have been enacted.

Measure C will create an elected rent board that will add a new layer of bureaucracy to city government—a bureaucracy with the power to set its own budget, hire staff, impose fees and fines and take funds from parks, libraries and other important city services. These newly elected politicians will be able to take campaign contributions and under Measure C will replace the mayor and council in setting and managing housing policy. The cost to run this redundant operation is estimated to exceed $5 million a year.

What’s more, all of this power comes with no accountability, transparency or code of conduct. This is not about serving the citizens of Sacramento; it’s about building a powerful political base.

The Sacramento Superior Court has ruled that Measure C contains unlawful provisions, especially the rent board, which will become an “autonomous branch” of city government that could draw funds “from the City treasury for its operations without any stated limitations or finite duration.” There’s little doubt that, if Measure C passes, more lawsuits and costs to taxpayers will follow.

If Measure C passes, problem tenants will be protected at the expense of responsible ones. It will be more difficult to remove tenants engaged in criminal activities. The rent board will oversee a lengthy judicial process to remove a problem tenant.

In addition to these factors, Measure C is unnecessary. The council—working with renter groups, labor, affordable housing advocates and others—last year passed a landmark rent control ordinance that includes the city’s strongest tenant protections. That was followed by California’s new statewide rent control law, the toughest in the nation.

If we are truly committed to improving the lives of all Sacramentans, we must make building affordable housing our top priority. And we must prevent misguided proposals such as Measure C from derailing this effort. That’s why a broad cross-section of the community is united against Measure C, and why it is important to vote “no” on Nov. 3.