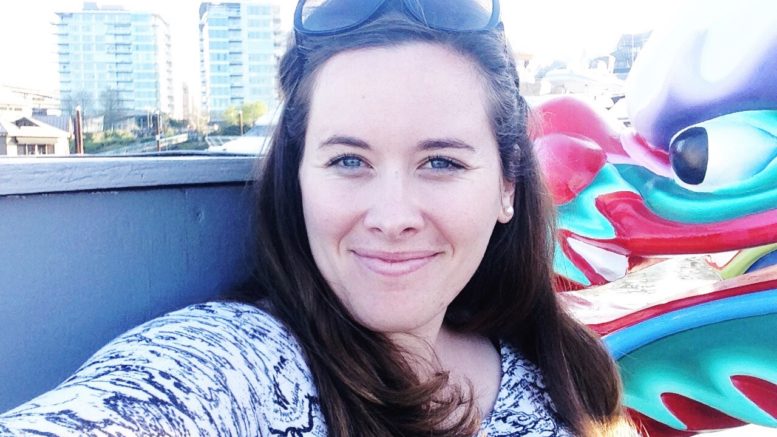 Meaghan Douglas, a freelance writer and packaging sales manager, moved to Sacramento from the San Francisco Bay Area in January.

A while ago, while driving on I-80, another driver cut me off. “Must be from the Bay Area,” I muttered, rolling my eyes.

I should know: Until six months ago, I, too, was from the San Francisco area.

Born and raised along the Peninsula in a sleepy town called Los Altos, I never imagined living anywhere else. I was happy to live where I could find my way by looking at the hills instead of Google Maps or my car’s GPS.

But then what had always been expensive—rent, food, insurance—became impossible overnight. My monthly disposable income crept lower and lower, despite my fixed expenses going down as well. My parents spent my childhood years saving for my college education, not my college tuition and my first home’s down payment.

But apparently, even my polite “no, thank you” was all they needed to disqualify me. None of them had been in the Bay Area longer than two years.

In 2018, U-Haul’s number one truck rental destination for one-way trips was the Sacramento region, and it’s likely that many of the renters were from the Bay Area. As much as I’d like to think of myself as a trendsetter, U-Haul’s numbers prove that I’m far from alone in my eventual decision to move to Sacramento.

Unpacking my bed sheets and dollar store dishes in my new Midtown apartment, I wondered who had recently had to leave Sacramento due to rising costs. Were they thinking of Sacramento with the same mixture of longing and disgust with which I was looking back at the Bay Area?

How can I be a productive member of the Sacramento community when my arrival means someone else is feeling pushed out, as I felt pushed out of the Bay Area?

I recently purchased a bookshelf from an East Sacramento company that resells damaged furniture, and one of the employees told me that he was moving out of Sacramento. “Rent’s gotten too expensive,” he said. “Too many people are coming here and driving up the price.”

Migration, both voluntary and forced, pockmarks human history. What we’re experiencing is nothing new, and it will not be the last time California experiences this type of population shuffle.

I like Sacramento’s friendliness and its general lack of entitlement or superiority. I like that cars other than Teslas, Mercedes and BMWs populate Sacramento’s roads. Most of all, I love that Sacramento is a more down-to-earth version of what California should be. Each new resident, myself included, should do everything possible to keep Sacramento the way we found it.