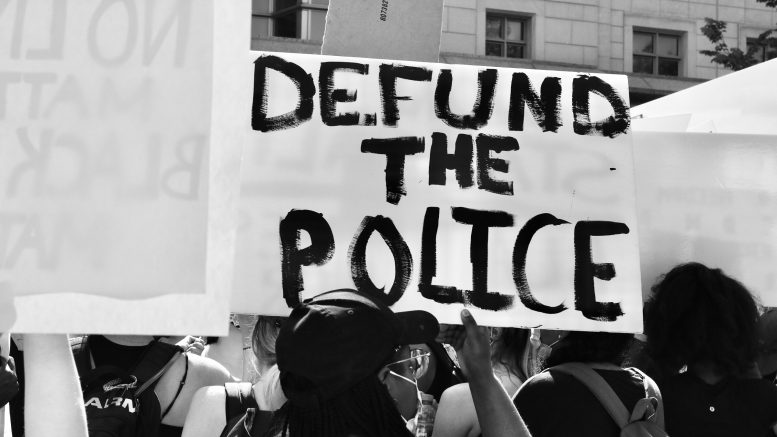 Who conflated the firefighters in with the budget cuts? This wasn’t part of the BLM platform. Seems like a ploy to sway public opinion and whip up some fear mongerin’!

Haha…exactly. Since when did he ever care about anyone besides himself? What a joke.

Warren looks out for No. 1

Way to go, city of Sacramento. Allen Warren puts Olympus Sports Complex out of business in favor of cannabis and now he gets special budgeting for a new sports complex? Give me a break.

It’s another example of Allen Warren ignoring constituents and doing what he thinks is best for us. Mr. mayor, ask the community what they want.

Re: “The lonesome death of ‘the Can Lady’” by Scott Thomas Anderson (Feature, Aug. 6):

Thank you Scott for the great article. I hope this mystery can be solved and her family can finally find some peace.

I agree with California’s governor when he says that he has no more patience with climate deniers. This planet is like a beautiful piece of artwork. Would you stand by and watch someone mutilate the artwork, or would you stop it?

Even if humans are not responsible for the climate change, don’t you believe we should work at keeping it healthy?

The sheriff’s department only answers the calls they want to! Years ago, I had a neighbor who got a restraining order against her boyfriend, but they wouldn’t come out on him breaking the restraining order, and she asked me to watch her place while she was working out of town. He would come over and unscrew the spotlights and break into her place.

When I called the sheriff, they told me they would not come out unless I said “robbery in progress” because that told them there was a possibility that he was still on the property, and they had a chance of catching him. If I just said he had broken in they would not come!