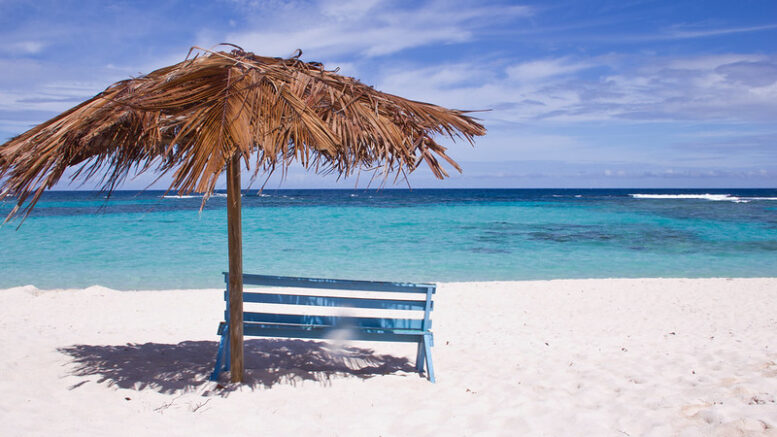 Some local health officials are choosing to retire or resign rather than muddle through a never-ending pandemic. (Photo by Ken Teegardin)

The coronavirus crisis sure has been hell on local public health officials.

Following in the footsteps of top health officials in Orange County and Butte County, Yolo County Public Health Officer Ron Chapman became the fourth such official in California to announce his departure during the middle of the most devastating pandemic in a century.

In its announcement, Yolo County said Chapman was keeping a promise to his family that he would retire after five years in the position and 35 years of public service.

“I am incredibly proud to have served the people of Yolo County,” Chapman said in a statement released by the county. “The county staff and our community partners are my heroes.”

The county credited Chapman with managing one of the largest norovirus outbreaks in the United States three years ago and responding to its current COVID-19 outbreak, which has infected 185 people and killed 22, including 14 residents of the Stollwood Convalescent Hospital in Woodland. But the county has also facilitated nearly 4,300 tests and ushered 279 homeless individuals into motel rooms.

“His leadership during the COVID-19 pandemic has been steadfast, insightful and anticipatory,” Yolo County Board Chair Gary Sandy said in a statement. “We will miss his principled approach to health and safety for all residents of Yolo County.”

Yolo County said its deputy health officer, Mary Ann Limbos, will fill in on an interim basis until a permanent replacement for Chapman is found.

Chapman’s retirement announcement comes only days after Butte County announced that Public Health Officer Andy Miller would resign before his contract was up for renewal this fall. Miller, who had to contend with the Oroville Dam rupture, the deadly Camp Fire and the coronavirus, said his last day would be July 10. Only 25 cases of the respiratory illness have been confirmed in Butte County, which has reported no deaths from the virus.

The county took the unusual step of stating that Miller’s departure wasn’t related to a disagreement.

Souleles wrote in an email to staff that he wanted to spend more time with his family, Voice of OC reported.

Outside of California, public health directors in a hard-hit part of Denver and in New York State have also announced their retirements in the midst of the pandemic.