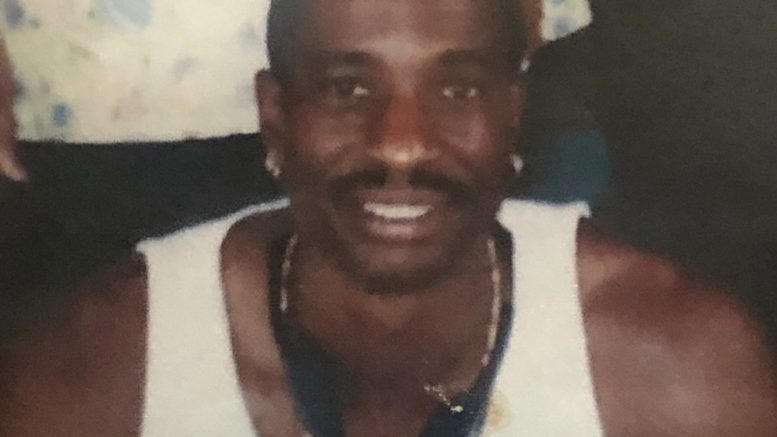 Local civil rights attorney Mark Merin stood in the parking lot of the Meadowview light rail station as the crowd coalesced and prepared to march for Stephon Clark on the one-year anniversary of his killing by police. Five days earlier, Merin suffered a legal setback in connection to a separate police shooting:

His wrongful death lawsuit on behalf of Joseph Mann’s three brothers and two sisters was dismissed.

U.S. District Court Judge William B. Shubb based his March 13 ruling on the legal question of standing. In short, parents and children can file wrongful death lawsuits. Siblings can’t—not unless the deceased was living with them at the time he died.

“It’s absurd to limit your right to sue for damages … based on whether you’re cohabiting or not,” Merin vented.

Mann’s death—from a hail of police gunfire on a North Sacramento sidewalk in July 2016—anticipated the sustained public outcry over Clark, but hasn’t achieved quite the same notoriety. The shooting fell in the middle of an election year. Mayor Kevin Johnson was on his way out. The police chief and city manager were retiring. Despite the Police Department’s adoption of a video-release policy, Mann’s siblings felt like the buck stopped nowhere.

While Clark’s name continues to inspire protests, Mann’s story is being quietly revised in the courts.

On July 11, 2016, 911 fielded two calls about an erratic man performing karate moves and waving a knife in front of an apartment complex. One caller said he saw a gun. Mann, a 51-year-old former state worker who struggled with drug addiction and homelessness, didn’t have a gun.

The first officers to respond treated Mann cautiously, not as an immediate threat. They trailed behind him in idling cars, issuing loud-speaker commands to surrender. Mann was ignoring those commands and running toward a police SUV when Officers John Tennis and Randy Lozoya zoomed onto the scene.

Tennis told his partner he was going to hit Mann with their car. Lozoya can be heard on the in-car video saying to do it. Mann narrowly dodged their squad car twice. He scampered over a concrete island to the other side of the street. Tennis and Lozoya ditched their sedan and jogged to within 15 feet of Mann. Mann held a knife. His hand inched up. They opened fire, striking him 14 times.

Six months later, the Sacramento County district attorney’s office ruled the shooting justified. The Police Department, however, determined its officers had violated its use-of-force policies and fired them.

An earlier civil suit against the city resulted in a six-figure settlement for Mann’s father. Mann’s siblings were dissatisfied with the terms, saying it didn’t force the Police Department to make the changes necessary to prevent another police-escalated killing.

Four months later, an unarmed Clark was shot multiple times in his grandparents’ backyard, by two officers who mistook his cellphone for a gun. This month, the DA cleared them, too.

Merin filed an amended complaint in December 2018 illustrating how close Joseph Mann was to his siblings, even as he struggled with drug addiction and mental illness. His belongings were split between three of his siblings’ homes, where he sometimes bunked or bathed. His driver’s license listed Robert’s address as his own.

Along with monetary damages, the Mann siblings were seeking a judicial order to the U.S. Department of Justice to prosecute Tennis and Lozoya for violating Mann’s civil and constitutional rights. Merin said he planned to appeal the case’s dismissal to the Ninth U.S. Circuit Court of Appeals.

Shubb struggled over the question of standing before ruling against Mann’s siblings. In a September 2017 ruling that allowed the case to move forward, the judge noted that existing case law was inconsistent, due to conflicting interpretations of the First and 14th amendments.

“How are the courts to determine who has the requisite degree of intimacy with the decedent to assert a First Amendment claim?” Shubb openly wondered. “These questions, however, are not before this court today. It is sometimes said that tough cases make bad law. Here it might more appropriately be said that bad law makes tough cases.”