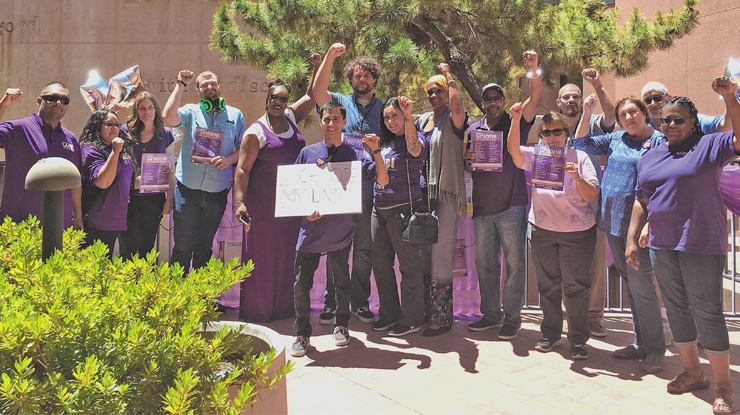 Many neighborhoods are getting worse, not better

What are you doing to lift children out of poverty in Sacramento? That’s a question we should be asking anyone running for office.

During this election year, politicians talk about lots of causes, from climate change to taxation. For some reason, it is harder for them to identify ending poverty as a goal. Many politicians don’t want to run on this issue, even though it’s a topic that literally hits home for millions of people.

On paper, the national economy is growing, but in reality, extreme poverty is escalating too. In fact, 217,138 Sacramento County residents last year lived in poverty.

According to a new study by the Pew Charitable Trusts, the poverty rate – the percentage of households that make less than $25,750 for a family of four – grew in one third of all counties nationwide.

Some neighborhoods were hit harder than others. Sacramento went from six neighborhoods to 18 considered “poor,” the second highest growth in the country. Within these “poor” neighborhoods, 40% of families with two or more children earned less than $25,000.

What’s particularly disturbing about our local picture is that one out of five children in Sacramento lives in poverty. Think about that for a second.

In California, we know that high housing costs and lack of full-time well-paid jobs contributes to poverty. Wages are a big factor, too. Most Californians in poverty work, but one in three California workers is employed in a low-wage job.

This was something Sen. Mitchell talked to us about last year – she fought for years to eliminate the maximum family grant for CalWORKS, insure steady child care, and help lift families out of poverty.

As a union, we fight against poverty every day. High-wage jobs — good union jobs — are crucial to avoid poverty. Unions don’t just help with wages and access to benefits, they also help with job quality. Unions help people get paid for being on-call, or having control of their schedules, or not having to work mandatory overtime — all things vitally important to help keep kids from living in poverty.

So we have made strides, and we will make more. We will continue our work in the Sacramento area, partnering with local leaders and allies to eliminate poverty.

Redistributing wealth with support from good union jobs is absolutely essential to achieve our goal. That includes both good public sector jobs as well as union jobs in fast-growing industries such as the service sector, restaurants and entertainment businesses, in addition to maintaining prevailing wages in the building industries.

We won’t end poverty in California today or the day after, but when we put our minds to something and join together, we can make the seemingly impossible possible. It’s not only important to do this for workers; it’s important for the future of the country.

It’s war on the poor and the middle class

Be the first to comment on "Yvonne R. Walker: Where is Sacramento in fight against poverty?"