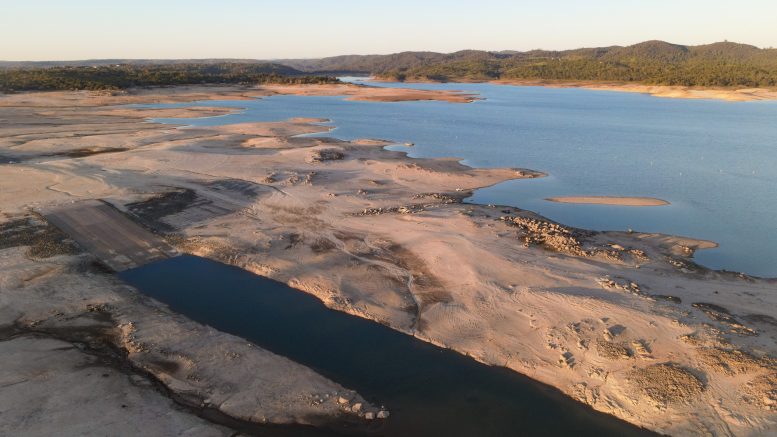 Folsom Reservoir: Keeping water when and where we need it

Sponsored by: City of Roseville

The federal Bureau of Reclamation’s recently released American River Basin Study found that increased temperatures, likely due to climate change, are decreasing the amount of water banked in snowpack, which the area has historically relied upon as a slow-release reservoir. The study suggested several adaptation strategies—groundwater use and recharge depending upon hydrology (known as conjunctive use) and alternative water diversions)—to meet water needs.

When it comes to water, Roseville has a long history of proactive planning to ensure that residents and local businesses have access to reliable sources…