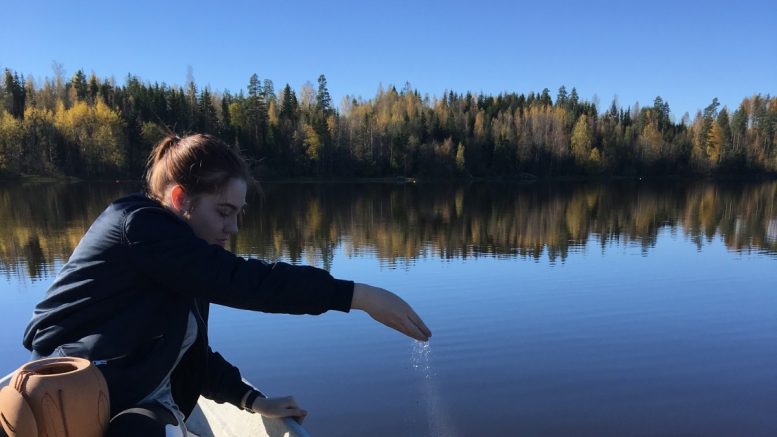 More Sacramento families are asking for help to lay their dead to rest. Here’s why.

A collapsing economy and devastating pandemic have forced more Sacramento County residents to ask for help in laying their dead to rest.

The Sacramento County Coroner’s Office reports that it has fielded 199 applications to its indigent cremation program between March 1 and June 1, which represents a 56.3% increase over the same three-month period last year, when the office handled 87 requests.

Coroner Kimberly Gin believes the increase has more to do with rising unemployment that the coronavirus outbreak.

“I don’t think the actual deaths due to COVID-19 are the issue with this increase,” Gin wrote in an email. “It seems to be based on the state of the economy right now.”

According to U.S. Bureau of Labor Statistics figures collected by the Federal Reserve Bank of St. Louis, Sacramento County’s unemployment rate jumped from 3.7% in February to 14.7% in April.

Sacramento County’s tracking of public health data shows that 61 residents have officially died from the effects of the coronavirus. Thirty-four of those confirmed deaths occurred in April, when the Coroner’s Office approved 46 indigent cremation requests.

“As of June 1, we have 75 applications for the indigent cremation program that we are working on,” Gin added. “Since it is the beginning of the month, we may be getting more applications.”

Also complicating matters is that the suspension of school activities interrupted a 2018 agreement to offer indigent burials—not just cremation—through American River College’s Funeral S​er​vice Education Program. The partnership allowed students enrolled in the two-year program to get hands-on experience in the funeral service industry while giving as many as 30 local families the option to bury their dead even if they didn’t have the means to do so.

A 2017 staff report from the county executive’s office noted that a small number of families availing themselves of the county’s indigent cremation program each year would “express their distaste” for the program and their wish to have “an actual funeral service for their loved one instead.”

The agreement ended May 31. It’s unclear whether it will be renewed.

Indigent cremation costs the county $709 to $1,047 per case, depending on the weight of the decedent.

While crowdfunding websites such as GoFundMe have provided another avenue to grieving families, Sacramento has already seen what happens when people cannot afford to claim their dead.

At the end of 2017, the Coroner’s Office needed an extra $450,000 to cover the costs of cremating 60 bodies that went unclaimed 30 days after the office contacted next of kin. That equaled a a 120% increase in what the Coroner’s Office considers “abandoned” human remains compared to the previous two years.

On the right side of craft and karma

Be the first to comment on "Stat of the week: Poverty cremations"