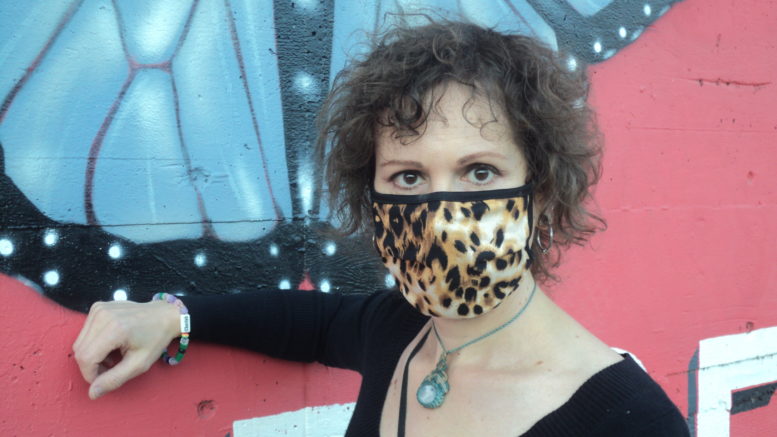 Delphine Brody, a queer transgender woman who lives in Sacramento, is terrified of the city’s police force.

“During emergencies, I avoid calling 911,” Brody told this column on Nov. 21. “I fear that a police response would only escalate violent situations and inflict greater harm.”

In an online forum five days before, Brody and others from the LGBTQ+ community had told the Sacramento Police Department that its officers unfairly harass and beat LGBTQ+ people, especially those of color.

“Being white, I don’t tend to be harassed by cops,” Brody, 51, said during the 90-minute Zoom town hall, “but a lot of my Black friends are.”

It was the first virtual session to be hosted by SPD for LGBTQ+ residents. A follow-up town hall featuring Chief Daniel Hahn will be held Jan. 25, exact time to be announced.

SPD’s stated goal: to learn why the LGBTQ+ community is “displeased” with the department, as a step to build better ties.

SPD committed to holding “listening sessions” under a renewed 2019 partnership with the Sacramento LGBT Community Center, which is supported by The California Endowment. Among other things, SPD also pledged that new officers would undergo “LGBTQ-focused community engagement training.”

Invitations to the meeting, distributed by the Center, emphasized that it wasn’t the organizer.

“This town hall will not…put an end to police violence,” the Center’s invitations said. “However, this is where possible change can start.”

Their collective message: For the most part, SPD doesn’t respect LGBTQ+ people.

“I’m so dismayed at the conduct of police officers,” Judah, a transgender African American man, told the officers. “We keep telling you what’s going on, and nothing’s changed.

“I honestly don’t see a path forward for change,” the 30-year-old Sacramentan continued.

Judah later told this column he was traumatized by a SPD officer of color during a 2017 traffic stop.

“Somebody had stolen my rear license plate and put on a different one,” said Judah, adding the officer apparently noticed the mismatch by running a check on Judah’s car.

Judah was clueless about the theft until the officer yelled, “Why are you driving around like this?  Why…?”

Judah, who has PTSD caused by rough living, suffered a panic attack.

“I was afraid I would end up on the news” as another African American shot by police, Judah said. A second officer apologized. Judah was let go.

At the end, Lt. Moore thanked the roughly 60 forum participants. “This was a start,” he said.

The meeting was facilitated by Niva Flor of the Sacramento Region Community Foundation.

For more info about The California Endowment, visit https://www.calendow.org/places/sacramento/