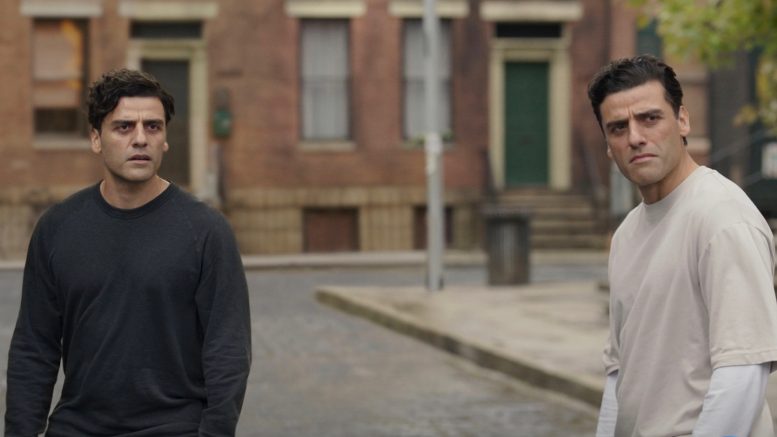 It was a big week for pop entertainment, a kind of stress test for whether the newly reborn Hollywood studio system could keep its pre-COVID cash flow going. The main player in this conversation is Disney’s Marvel Studios. Even at the height of the Omicron surge, Marvel Studios co-produced the highest grossing film of all time with “Spiderman: No Way Home.” However, the success of its three movies leading up that in 2020-21 – “Black Widow,” “Shang Chi” and “The Enternals” – ranged from lukewarm receptions to big financial letdowns. Given that, opinion-slingers are now wondering whether the 14-year reign of superhero fiction is finally over. In my view, if the genre continues to be propelled by lazy, mediocre or flat-out bad writing, then it probably is.

But fear not, Marvel’s defenders have been promising, for two of the studio’s most-intriguing and original productions ever would be dropping at virtually the same moment. Those were the film “Dr. Strange and the Multiverse of Madness” and the six-part Disney-plus series, “Moon Knight.” I would recommend them both, but with some big caveats – and these reservations are all about the writing.

First, “Dr. Strange and the Multiverse of Madness.” Marvel’s decision to offer the iconic humor-horror director Sam Raimi another shot at one of its properties was a brilliant stroke that gives this film a multiverse of payoffs. It makes for a head-spinning spectacle that’s grossly macabre and visually memorizing at the same time. The action never lags. The performances are excellent across the board. Couple those with Raimi’s quirky, often morbid way of building tension, and you get a film that is hard to take your eyes off.

However, when it comes to cutting corners, the script’s writers got away with sheer murder. In fact, some of their problem-solving devices within the story were so frivolous that it made this writer blush. In other words, it’s a movie built on one director’s rouge style and the bounding charisma of Benedict Cumberbatch and Elizabeth Olsen, with pitch-perfect cameos from Bruce Campbell and John Krasinski thrown in for good measure. If the writer’s room had to carry the film with a different director and stars, it would have been a train wreck.

I think the writers of “Moon Knight” tried harder. The creativity of this project is never in doubt: Any series that has opens to Bob Dylan’s forgotten masterpiece “Every Grain of Sand” and closes to the surreal jauntiness of Engelbert Humperdinck’s lounge tune “A Man Without Love” is clearly charting its own path. The premise, a guy with multiple-personality disorder who’s not sure whether he is a preternatural avatar for the Egyptian god of night, or just an extremely unwell sleepwalker committing random acts violence, is a role that was tailor-made for Oscar Isaac. And, after Disney wasted Isaac’s talents in its abysmal Star Wars sequel disasters, it’s nice to see the mega-mouse right that wrong with a story designed to showcase what he’s great at.

With Isaac and Ethan Hawke in their corner, the writers manage to conjure addictive disorientation and moments of profound pathos; and yet, one gets the impression that their scripts were rushed by the demands of Disney’s grandiose, interconnected release schedule (if nothing else, the CGI artists for “Moon Knight” certainly were). It’s ultimately a thought-provoking nocturnal ride, yet one that’s dogged by questions of whether it could have been even better if its writers had more time to develop their story.

For its entire 33-year run, Sacramento News & Review has put an emphasis on bringing strong, inventive writing to the journalism endeavor. The many awards its won over the years speaks to nothing less than a blood-letting on the page from writers like Melinda Welsh, R.V. Scheide and Cosmo Garvin, not to mention recent cornerstones like Rachel Leibrock and Raheem F. Hosseini. But, of course, the craft of writing is something that benefits people from all walks of life. Caring about it. Cultivating it. Committing to getting better at it. Engaging in writing projects, even if they’re kept totally private, can give white-collar people that extra career edge, and blue-collar people more doors for exploring their inner-life. William Nicholson reflected that, “We read to know that we’re not alone.” In a sense, we also write to know we’ll stay connected  – and that loneliness will not have dominion.

Be the first to comment on "Why writing matters"