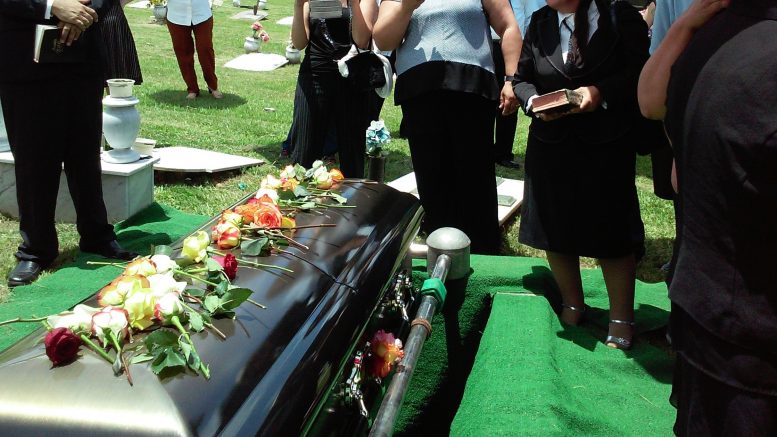 Deadly overdoses have spiked among teens even as overall drug use has seemed to drop with them. Researchers from UCLA have found that teens face serious danger from the kinds of drugs circulating in California and nationwide, particularly synthetic opioids like fentanyl and benzodiazepines.

A recent danger is that fentanyl is now found in counterfeit pills. Despite fewer teens experimenting with drugs, those who do are at a much higher risk of overdose death because of tampered-with pills and other drugs laced with fentanyl.

It has never been more important to talk to your teens about drugs. This conversation should never be avoided.

Most teens believe that pills are a safer way to experiment with drugs. Unfortunately, this has led to preventable and avoidable deaths. The research by UCLA found that drug overdose deaths among this age group remained generally stable for a decade. However, in 2019 and 2020, it nearly doubled and continued to rise in 2021, reaching a rate of 5.49 deaths per 100,000 adolescents.

The Monitoring the Future survey found that teens became less likely to report using drugs. Before COVID, less than a third of high school sophomores reported using illegal drugs. Yet, according to the most recent National Survey on Drug Use and Health, teens aged 12 to 17 were less likely than young adults to perceive significant risk from using drugs like heroin or cocaine weekly. Data has shown that this lowered perceived risk is likely attributable to a general lack of knowledge about illicit substances.

There is no shortage of drug prevention and education programs in California. It is also common for schools to take on campaigns to raise awareness about drug and alcohol use. Yet, many teens do not perceive any risk. Much of this could be attributed to the popularity of vaping and e-cigarettes, counterfeit pills, peer pressure, and how the pandemic disrupted the lives of millions of adolescents. It has been reported that more than four in ten parents say their kids fell behind academically during COVID.

Boredom, isolation, and everything else associated with the pandemic took a severe toll on America’s youth. When one loses a purpose or is left to their own devices, engaging in risky behavior and no longer having sound judgment is expected.

However, the overdose trends found in the UCLA study did not account for the possible role of suicidal thoughts, social isolation, and other factors tied to the pandemic.

Overall, it comes down to the responsibility of parents, caregivers, and guardians to speak to teens about the risk. Proven protective factors for high-risk substance use include parent and family engagement, family support, parental disapproval of substance use, parental monitoring, and school connectedness.

Substance use and addiction are significant public health problems in California. According to Addicted.org, close to five million people annually have an alcohol or drug addiction, and 95% of these individuals do not receive any treatment. Teens who develop addiction are more likely to develop a more severe addiction during their adult life.

Prevention begins with communication, and after two years of COVID insanity, adolescents need responsible adults to guide them in the correct direction. Without proper knowledge about the risks of drugs or alcohol, most teens will perceive little to no risk when offered.

Talk to your teens about drugs, do not avoid the conversation. Speak to them openly about your own experiences, and be willing to provide them with the information they can use and understand.

Marcel Gemme is Drug and Alcohol Treatment Specialist, DATS, that has been helping people struggling with substance abuse for over 20 years.  His primary focus is threefold: education, prevention, and rehabilitation.

Be the first to comment on "Essay: Avoiding the fentanyl-opioid conversation with teens is a recipe for tragedy"