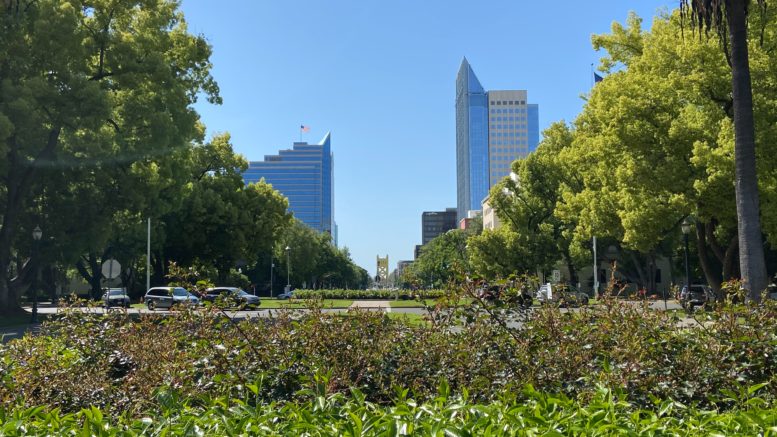 The way things are going, what chance do working people have as renters?

Riddle me this: When is a house not a home? The answer: When it doesn’t belong to you. That’s because renting has become an endeavor so risky in Sacramento that it’s difficult for a resident to know if they have a home-sweet home, or temporary living arrangement. In a city where more than half of the population are renters, those who lease are treated like a minority— and, ironically, most renters are people of color, holding down multiple jobs to make ends meet, which is poignant for a city claiming to be investing in equity and inclusive economic development.

Lately, many landlords are trading their old tenants for shiny new ones from the Bay Area, or wherever folks come from who can afford over $1,700 a month for a one-bedroom apartment. This is reminiscent of the stories we’re hearing more and more today of how people of color were previously priced-out of homeownership because of redlining practices. Except nowadays, it’s not that race or ethnicity is a problem – it’s an applicant’s credit or debt-to-income ratio that makes them considered worthy of shelter.

This is due to the fact that landlords have the right to choose the most qualified applicant as long as the decision is based on legitimate business reasons, such as sufficient income or credit score. How tragic: Most people rent because they can’t afford a home, and now they can’t afford to rent. Couple that with a city council that cannot agree on supporting affordable housing when their city has over 5,000 unhoused residents, and Sacramento becomes quite the embarrassment.

Despite Mayor Darrel Steinberg taking an increasingly encouraging stance as more federal and state funds become available to address housing needs, efforts such as the rental assistance program have major loopholes that are harming renters; and who’s taking action to stop that?

According to a recent Capital Public Radio article by Chris Nichols, many tenants are sharing that landlords are unwilling to settle for 80% back-rent, or cooperate at all with requests, such as providing a tenant’s lease agreement. Erica Jaramillo and other members of the Sacramento Tenants Union are hearing these stories all the time.

My caveat to the people of Sacramento on all sides of this issue is this: It doesn’t matter how many plans, projects, and provisions that are put in place to keep tenants from being displaced, if we do not participate, there will be no progress.

Be the first to comment on "Essay: Sacramentans’ incomes are being used for a new form of red-lining – and our leaders have let it happen"