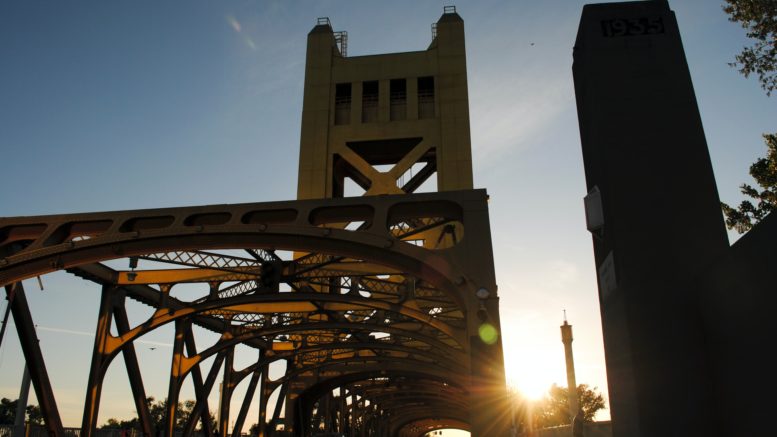 On June 1, The New York Times, The Washington Post, The Wall Street Journal, The Boston Globe, Politico and other news organizations reported on the consequences of trying to kill a story: American Media, the parent company of The National Enquirer, agreed to fork over $187,500 to the Federal Election Commission to settle accusations it provided $150,000 in hush money to a former Playboy model to kill her story about an affair with Donald Trump.

It should be noted that Chatham no longer owns American Media; the company sold it off in 2019. What happened in those three years between 2016 and 2019? Did Chatham founder Anthony Melchiorre fire National Enquirer Chief Executive Officer David Pecker after finding out about the hush money payment? No, he did not. Instead, Melchiorre joined Pecker at a special White House dinner with Donald Trump.

Under normal circumstances, The Bee would have run this story without hesitation. It is true The Bee has a limited news staff and limited news space in its print product. Nonetheless, The Bee was able to run The Washington Post story on Marco Rubio and UFOs, but unwilling to pick up a story that reflects badly on its hedge fund owner.

In order to be make sure my column was accurate, and to be fair, I reached out to various Bee reporters and editors for comment. All referred me to the new executive editor, Colleen McCain Nelson, who then directed me to the new McClatchy Communication Director, who has not communicated.

There are many Sacramento readers who complain about The Bee. I am one. But at the same time, I know how very few people are left working at The Bee, and I realize the difficulties that they are facing. Much of the “local” newspaper is designed and copy-edited in lower-paying North Carolina – and done on Eastern time. With that in mind, I remain incredibly impressed by what the dedicated, caring, hard-working Bee staff is able to produce each day.

The Bee reporters and editors that I know, and respect, would not approve of spiking an important national story because it reflects badly on their ultimate boss, Anthony Melchiorre. Either by direct order, or by culture, Melchiorre has created a newsroom environment that did not live up to McClatchy’s own standards. The result: A story about killing a story with hush money was in turn killed and hushed up.

Anthony Melchiorre is a very rich man. He is also a low-life scumbag who does not deserve the employees at The Sacramento Bee who work for him.

3 Comments on "Greenlight: Is The Bee failing to report the misdeeds of its hedge fund bosses?"