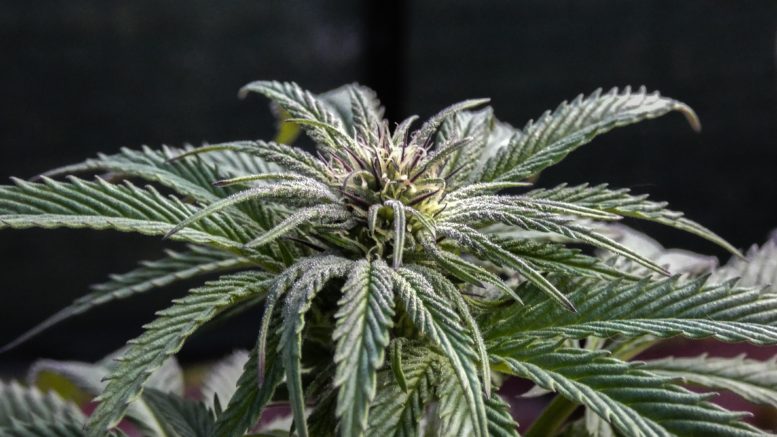 Editor’s note: Sacramento is relatively friendly to cannabis, but not so much to hemp

The city of Sacramento is adding dispensaries for cannabis, but it’s still resistant to hemp.

That’s reinforced by a recommendation to continue a ban on the cultivation, manufacturing, storage and possession of industrial hemp that goes before the City Council’s law and legislation committee on Tuesday. UPDATE: The committee sent the proposal to the full council without debate. The council is scheduled to consider it on Tuesday, Feb. 9.

The city has imposed moratoriums on cultivation and manufacturing since late 2019, but they expired last fall. The halts were put in place to give city staff time to research the impact of industrial hemp and potential regulations.

But according to the staff report to the committee, the challenges that prompted the moratoriums haven’t changed. There are no clearer state and federal regulatory guidelines, nor are there significant advances in testing and technology to distinguish hemp from cannabis.

So elsewhere in California some are growing and processing hemp as a cover for illegal cannabis operations that are nuisances to neighborhoods and attract criminal activity, the staff report says.

Industrial hemp and cannabis are from the same plant species, look the same and give off the same odor, so it’s difficult for inspectors and law enforcement officers to tell the difference. Both produce cannabidiol, a popular ingredient in alternative medicines. The legal difference between hemp and cannabis is the level of THC, the psychoactive part of the plant, but reliable field testing equipment hasn’t been developed, according to the staff report.

So Davina Smith, the city’s cannabis manager, is recommending prohibiting industrial hemp until such equipment becomes readily available to the city. Violations would mean a $500 fine per plant, similar to the penalty for illegal cannabis cultivation. The ban would exempt retail products.

But a public commenter said the ban is is “premised on misinformation and is an ill-conceived measure,” arguing that the U.S. Department of Agriculture has provided clear guidelines and that there have been advances in testing technology and pointing out that Sacramento County supervisors are considering approval of hemp.

Smith says that it’s a priority to go after unregulated cannabis growers and sellers. “I think it is really unfair to ask our licensed businesses to go through the regulatory requirements, if we are not going to try to put a lid on the black market,” she told SN&R last year.

Interestingly, the city’s former cannabis czar received permission in 2019 from City Manager Howard Chan’s office for a side gig consulting for Conway Ranch, an industrial hemp company in Yolo County. Joe Devlin argued that since hemp is not legally the same as cannabis, it would not violate the city code “nor would it present any potential moral, or ethical conflicts with my current duties.”

The city has been more welcoming to cannabis, despite problems with industry consolidation and a federal investigation into potential corruption. On Tuesday, the council committee is also holding a workshop on ownership and permitting for dispensaries.

Last October, the City Council voted to add 10 storefront dispensaries over the next two years, bringing the total to 40, and to reserve the new licenses for participants in the city’s social equity program, which is designed to correct injustices from the war on drugs.

Be the first to comment on "Hurdles for hemp"