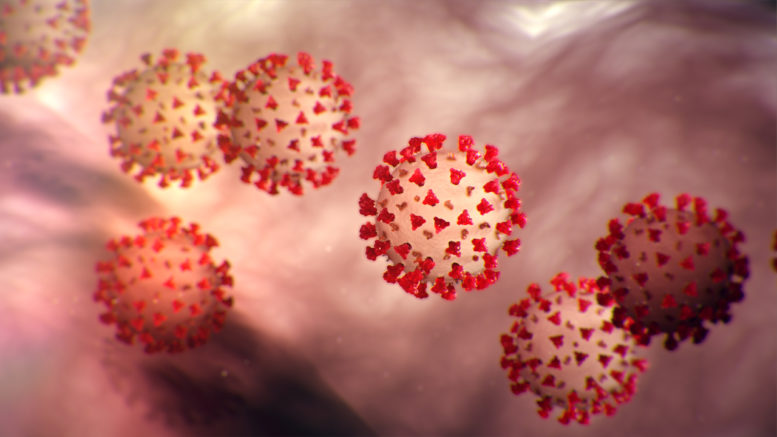 Everyone is focused on Election Day, and for good reason. But it shouldn’t go unnoticed: Sacramento County’s COVID-19 recovery has stalled.

It took the county a month to get out of the most restrictive purple tier. Since Sept. 29, the county has been stuck in the red tier, which allows some non-essential businesses to resume limited indoor operations. It missed a goal to reach the orange tier by Halloween—and instead it’s backsliding.

On Wednesday, the state Department of Public Health put the county at 7.4 new daily cases per 100,000 people and a 3.4% positive rate on tests.

To move from red to orange on the state Blueprint for a Safer Economy, the benchmarks are fewer than 4 new cases a day, plus a test positivity rate below 5%. A county must meet the benchmarks for two weeks in a row, so the soonest Sacramento could reach the orange tier is Nov. 17.

And if its new case rate stays above 7, the limit for the red tier, for a second week, Sacramento County is in danger of going backwards to the most restrictive red tier.

On Tuesday, county public health officials told the Board of Supervisors that cases are increasing, though not as much as the surges in the Midwest and Great Plains. Late last week, the U.S. set all-time records for new daily cases as we head into what experts warn could be a deadly winter.

Because private gatherings are a main cause, county officials said there will be public relations campaign for COVID safety during Thanksgiving and the holidays, urging a one-year break from extended family traveling from elsewhere and gathering indoors.

Otherwise, he said, “we’ll be stuck. That’s no good for anyone.”

Meanwhile, Public Health is streamlining and automating its contact tracing to make it quicker and less expensive. It allows the department to contact individuals who have tested positive for COVID-19 and anonymously notify those they have been in contact with.

The new system, plus three years of support services, will cost $1.6 million but is expected to save money over time because fewer investigators will be needed. The county says it is also looking at adding a portal for schools and businesses to submit contacts into the system. Contact tracing is crucial to stop any coronavirus clusters from spreading. It’s even more important as people spend more time indoors as the weather gets colder.

Yet, there’s growing local resistance to continuing the lockdown among residents and some elected officials.

On Tuesday, angry constituents again called on supervisors to end the state of emergency. One caller said the county is becoming like “Red China” or “Nazi Germany.” “A virtual Thanksgiving? Are you f—–g kidding me?” she said.

“We’re shutting down productivity,” she told her colleagues. “We can’t keep going down this path forever.”

Frost continues to call on the state to allow parts of counties with lower case numbers to reopen sooner. She, Folsom Mayor Sarah Aquino and others point out that neighboring El Dorado County has been in orange for several weeks and that El Dorado Hills is taking business away from Folsom.

Beilenson, however, told Frost that the zip code strategy is “questionable.” “It’s a difficult situation,” he said.

The county, he said, needs to stay the course to control the deadliest pandemic in a century until a vaccine becomes widely available next year.

Supervisor Patrick Kennedy thanked officials for resisting pressure and putting public health first. And Supervisor Phil Serna said the county will continue to follow the science and listen to the public health experts. He said he’s offended by some of the critics, especially when he has had a family member die from the coronavirus.

Be the first to comment on "Sacramento languishing in COVID limbo"