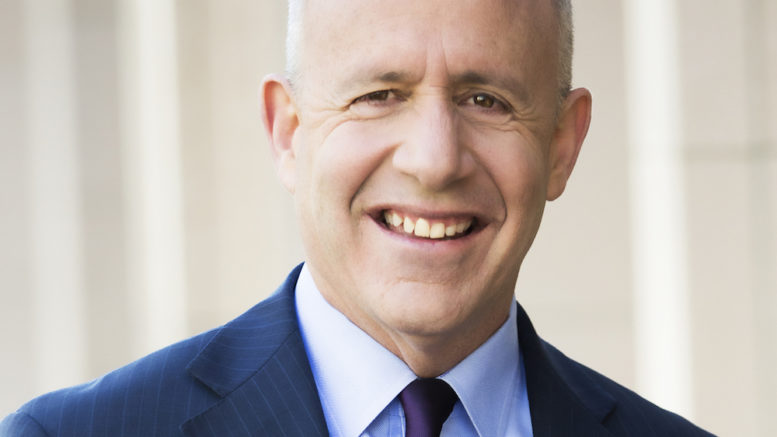 To win enough support from the City Council to put Measure A on the Nov. 3 ballot, Mayor Darrell Steinberg added a two-term limit for the mayor’s office. Steinberg—who won re-election in March to a second term through 2024—has also repeatedly said that this will be his last term, regardless of what voters decide on the measure.

But while the mayor may have intended to be covered by the term limit, a new legal opinion from the city attorney’s office says that under the measure’s language, the term limit only applies to future candidates for mayor. So conceivably, if Measure A passes, Steinberg could seek to stay in office until 2032, though he insists he has no plans to run again.

“I have zero intention of running for a third term, and I won’t change my mind as some have asserted,” the mayor said in a statement. “I am beginning my 25th year of elected public service to the people of Sacramento. I will be ready to do something else with my life.”

But Steinberg, a lawyer and legislative veteran, and the pro Measure A campaign have not made clear the term limit wouldn’t apply to him. And if term limits were an important factor for voters, it might be too late for some. About a quarter of mail ballots in Sacramento County have already been returned.

The No on Measure A campaign is crying foul and calling on Steinberg to apologize for misleading voters.

“The voters of Sacramento relied upon his claim that he would be bound by term limits,” the campaign said in a statement. “The mayor has asked us to hold him accountable and he promised transparency.”

The opinion, issued Wednesday, says that the measure is “silent on counting current terms against the two-term limit” and when that’s the case, state law prevails. And state law says that proposals to limit terms “shall apply prospectively only.”

So the term limit provision “will not apply to the two terms of the incumbent mayor,” the opinion says.

And there’s another curious twist: It just so happens that City Attorney Susana Alcala Wood—whose name is on the opinion along with Assistant City Attorney Matthew Ruyak—has her contract up to be extended and sweetened on Tuesday.

Wood was appointed city attorney by the City Council effective in March 2018. The proposed amendment to her employment agreement would keep her in the job until March 2025.

It would also give her a week of supplemental administrative leave each year. At her current salary of $267,450 a year, that’s $5,143 worth of paid time off. The leave would not carry over if it isn’t used.

If the council approves the agreement, who would sign it on the city’s behalf? Steinberg.