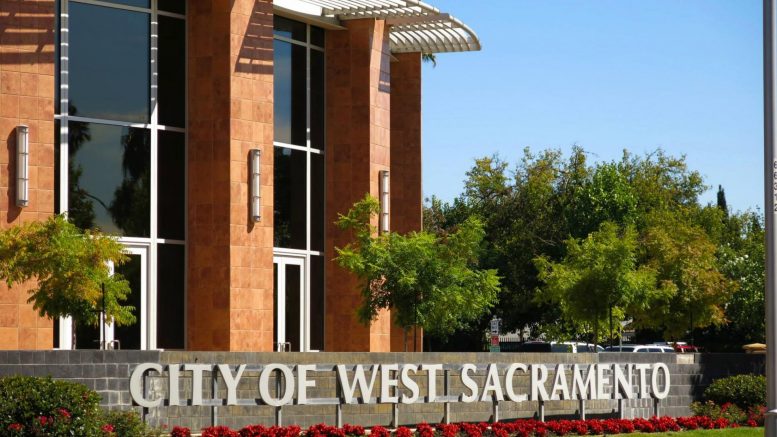 As in every election since 2004, West Sacramento voters will see Christopher Cabaldon’s name on the ballot for the Nov. 3 general election.

First elected to the City Council in 1994, first appointed mayor in 1998 and the winner of every mayoral contest since the city switched to direct election in 2004, Cabaldon is a political institution in West Sacramento.

Cabaldon has presided over the city long enough to see it transform from a rundown offshoot of Sacramento to a collection of new residential development near Sutter Health Park, revitalized riverfront area in the Washington District and other amenities such as IKEA. He’s also gained national recognition as just the fourth openly gay U.S. mayor when he was elected in 2006, according to Governing magazine, as chairman of the U.S. Conference of Mayors’ jobs, education and workforce committee and as a visible campaign surrogate for Democratic presidential candidate Pete Buttigieg.

“We’ve known Martha for some time, and she’s been very supportive of labor on her time on the council,” said Central Labor Council executive director Fabrizio Sasso.

Guerrero, a lobbyist by day at the state Capitol for the Los Angeles County Board of Supervisors, was first elected to the council in 2018. “I offer a broader perspective on providing support for the community as a whole,” Guerrero said.

Cabaldon told SN&R that a fight over the placement of a possible casino on the eventual IKEA site in 2004 and 2005 frayed relations with labor, as did his public disclosure of his sexual orientation.

The city of West Sacramento has agreements with four unions, according to its website.

Roberto Padilla, a spokesman for Sacramento Area Fire Fighters Local 522, said he had no comment on Cabaldon’s allegation, but confirmed his group had endorsed Guerrero “based on the fact that she has a proven record of working with us and our relationship with her has been ongoing.”

Each union supported Cabaldon’s opponent in 2018, Joe DeAnda, and also supported Guerrero, who was running for city council.

A representative for the other city employee union, the Stationary Engineers Local 39, wasn’t available for comment.

Prior to learning of Cabaldon’s allegations, Sasso outlined several issues that labor has had with Cabaldon, including his support of the proposed Trans-Pacific Partnership trade deal and of charter schools.

Sasso said he’s been unable to forge a working relationship with Cabaldon.

“In my time at the labor council, he’s not once accepted to meet with us or come in to an endorsement interview,” said Sasso, who joined the labor council in 2015. “So that just tells me he has no regard for working-class folks.”