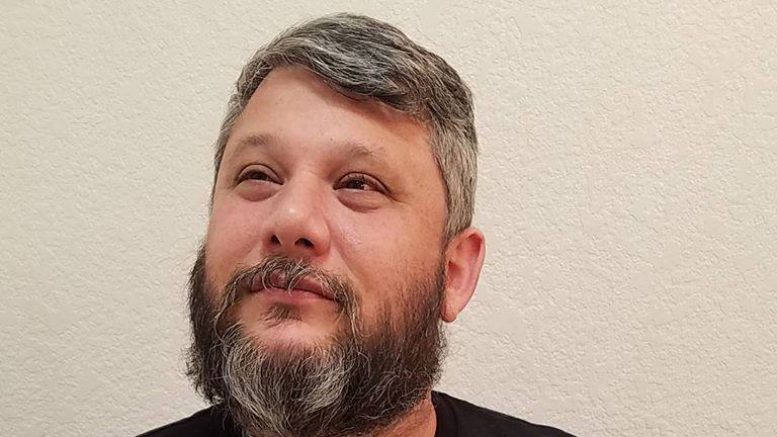 Before the pandemic, Capitol Fight District, a local competitive video gaming league, organized tournaments where gamers competed for top honors. While the in-person gatherings are on hiatus, there are plenty of competitive gaming options out there, says the league’s founder, Jay Gist. After all, what’s a better stay-at-home activity than playing video games remotely, with your friends?

Okay. Really, it kind of started at the arcades. You could say that fighting games like “Street Fighter” or “Tekken” or “Marvel versus Capcom” are some of the first true Esports titles, because it was people standing next to each other at an arcade cabinet, going against each other. There was always a winner, the loser would have to step away and another challenger would come up.

Fighting games are ultra-competitive, so I’d say that’s one of the starts to competitive gaming, but it started branching out more to team-based games especially on computers….Back in the day you had games like “Quake” and “Counterstrike,” team-based first-person shooters that kind of really made the term Esports more popular.

Competitive gaming sounds like it’s been around [for a long time].

If you look at a pinball machine, and you see the high score, you want to beat that high score. It definitely makes it competitive.

Absolutely. I think one of the things that has actually helped competitive gaming and Esports as a whole during the pandemic is that a lot of these titles are mostly played online, and [it’s] actually fairly easy for tournaments to continue as usual. They just had to change a location or things like that, but people are still able to see great games, and are able to absorb that content still, as opposed to traditional sports like baseball…or with basketball…or hockey, where the teams are put together in one area, there’s no spectators. It kind of changes the feel of a traditional sports game within those leagues.

With Esports or competitive gaming, it seems to not have as much impact during the pandemic as traditional sports.

Do you personally play competitively or just recreationally?

Am I good? Not really [laughs]. I mean, I spend most of my time organizing the event, things like that, so focusing on the game play and being a tournament-viable player is not on my high priority, but I do enjoy going up there and playing the game and learning something new while I’m playing.

Do you find it hard to transition from [Capitol Fight District] to playing for hobby and relaxation?

It might be a different case for me; I consider [it all] a hobby. I don’t make living off of this, per se. I mean, there’s some money that comes here or there, but any type of plus that I get on the money side usually goes directly to UC Davis Children’s Hospital; that’s one of the programs I try to donate to for my events…They’re not necessarily large scale per se, but if there’s a couple hundred bucks after covering my [organizing] expenses for the event, it goes to the hospital.

How did you choose the hospital?

I’m a family man, I have a daughter. And being able to take care of other peoples’ kids is definitely something on my mind. If my daughter ever gets in a situation where she has to go to the children’s hospital, they will take care of her. And I’m extremely lucky that nothing has happened like that, and I hope it doesn’t, but if I’m able to help take care of someone else’s kid, then it’s worth it for me.

Be the first to comment on "Fifteen Minutes: Jay Gist, Capitol Fight District"