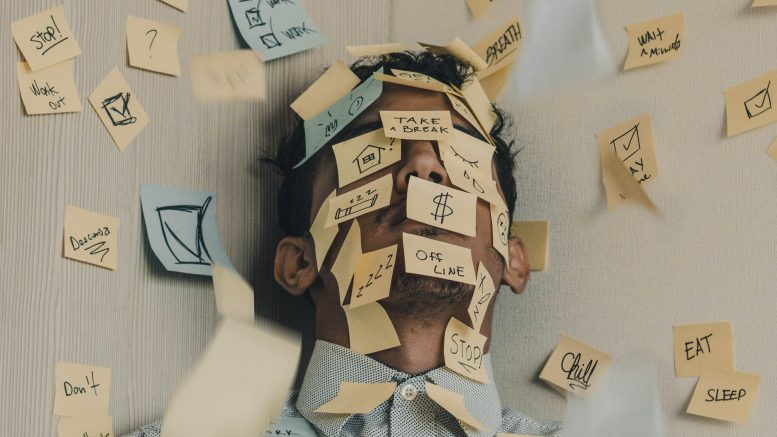 We’re in the middle of the deadliest pandemic in a century, which has caused the worst economic crisis since the Great Depression.

It can be difficult to see the other side. But here’s one crucial question: What kinds of jobs will be available post-pandemic?

Sacramento officials can only hope they have some idea. On Tuesday, Aug. 25, the City Council signed off on 30 workforce development grants totaling $10 million to retrain workers.

Some programs in line for grants are supposed to train the displaced for jobs in community health, transportation, clean energy and construction—all industries that officials expect, or at least hope, will be hiring once the economy rebounds. Other groups and programs getting grants will provide general job training and digital skills, many targeted at people of color, young people and disadvantaged neighborhoods being hit hardest by the pandemic.

Combined, the grants are projected to serve 11,120 displaced workers. In July, there were 88,400 on the jobless rolls in Sacramento County.

Mayor Darrell Steinberg said the money will help people “regain their footing in this economy” and prepare them for the jobs that will emerge. He emphasized the training in digital skills, construction and public health.

“We are going to recover fast when we’re out of this pandemic,” he said during a virtual press conference Tuesday.

The $10 million is a huge chunk of the $89.6 million the city has received so far in federal coronavirus relief.

Without naming Sacramento County, which has been under fire for using its federal aid to avoid budget cuts, Steinberg pointed out that the city could have found creative ways to use the money to plug holes in the budget, but decided instead to invest in the community.

Besides workforce development, the City Council has spent the money to help the homeless, boost the arts and tourism economy and to aid small businesses.

Still, some businesses have closed, and many are struggling. In Sacramento and cities across America, COVID-19 has crushed retail, restaurants and hospitality. Many of those workers have lost their jobs permanently, so will need to retrained.

The unemployment picture is intimidating.

Compared to July 2019, this July there were 2.3 million fewer Californians employed in the civilian sector and 1.7 million more people receiving unemployment. And without the additional $600 a week in federal benefits that expired, many are struggling even more to make ends meet.

The statewide unemployment rate of 13.3% has rebounded some from the record 16.4% in April and May, but it’s still worse than the 12.3% in 2010 during the Great Recession.

In July, Sacramento County’s unemployment rate stood at 12.5%. And since we’re still very much a government town, if Congress doesn’t provide more relief to state and local governments to shore up their budgets, it’s entirely possible that there could be more furloughs and layoffs.

So that makes it even more important that when the private sector recovers, there are well-trained workers ready to fill new jobs.

The city’s workforce development plan is a big part of that. More than 40 groups asked for more than $22.7 million combined, according to a staff report. Besides training for workers in high-demand industries, direct job placement and assistance with child care, transportation and other support services, the city also prioritized low- to moderate-income people in disadvantaged neighborhoods.

Officials reviewed and graded them to come up with the recommended list. Of the 30 recommendations, 30% of the $10 million total is for digital skills, 29% for trades, 17% for job placement and services, 16% for youth and 8% for health care.

For instance, La Familia will receive $400,000 to hire 25 people as contact tracers and other health workers to fight coronavirus in the Latino community, while Asian Resources Inc. gets $300,000 to train 250 people to become community health workers to respond to COVID-19.

Hacker Lab receives $313,500 to train 75 people in prototyping and entrepreneurial skills for PPE and related businesses. GRID Alternatives gets $217,500 to train 34 people in solar and battery storage installation. And Fresher Sacramento receives $68,500 to hire five community college students whose culinary studies have been disrupted.

Councilman Eric Guerra emphasized that the job skills and training will benefit people for years to come. “That stays with people forever,” he said.

A long, dark winter of COVID-19