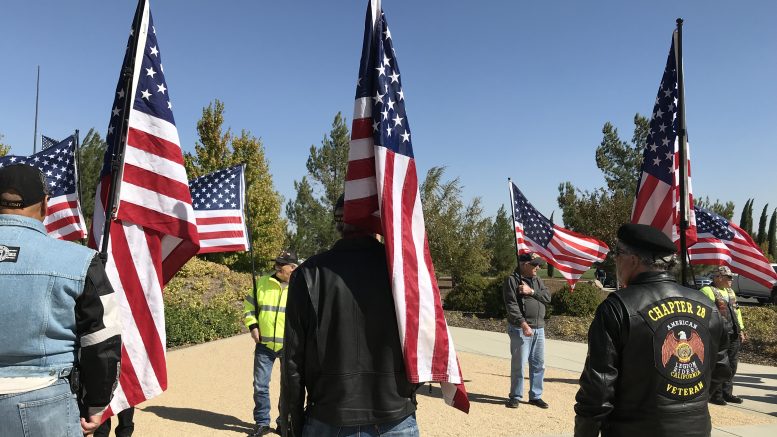 It’s not just nursing homes that are caring for Americans who are particularly vulnerable to COVID-19. It’s also veterans health care centers—and their infection numbers are rising every day.

As of June 15, the VA said it had tested more than 242,500 veterans and staff out of a total patient population of more than 9.2 million at more than 1,200 locations, making it the largest integrated health system in the U.S.

For comparison, the VA networks in Chicago and Washington, D.C., have had more than 500 cases each.

The VA says it has put into effect “an aggressive public health response” to protect veterans, families, health care providers and staff. The department issued a response plan on March 27, and says it is working with the Centers for Disease Control and Prevention and other federal partners on the outbreak.

Before that, advocacy groups, including Iraq and Afghanistan Veterans of America, called for the VA to push forward a more comprehensive plan and to make clear that it’s prepared to lead the way on COVID-19.

They point out that half of the VA’s patients—including about 400,000 World War II veterans—are older than 65 and that the VA manages 135 nursing homes with more than 8,000 veterans who are at-risk.

The VA also inspects and helps pay for patients at about 150 state-run soldiers homes with nearly 20,000 residents, which have also had coronavirus outbreaks. Four homes have had 50 deaths or more.

Some advocacy groups have also accused the VA of using its coronavirus patients as guinea pigs for the anti-malaria drug promoted incessantly by President Trump, even though it has not been proven safe and effective against COVID-19.

As of late May, the VA said it had prescribed hydroxychloroquine to about 1,300 patients as a “last resort.” It reduced its use after safety warnings, and on June 20, the National Institutes of Health announced it had ended its study of the drug, saying it’s very unlikely to help patients.

Be the first to comment on "Stat of the week: Veterans and COVID-19"