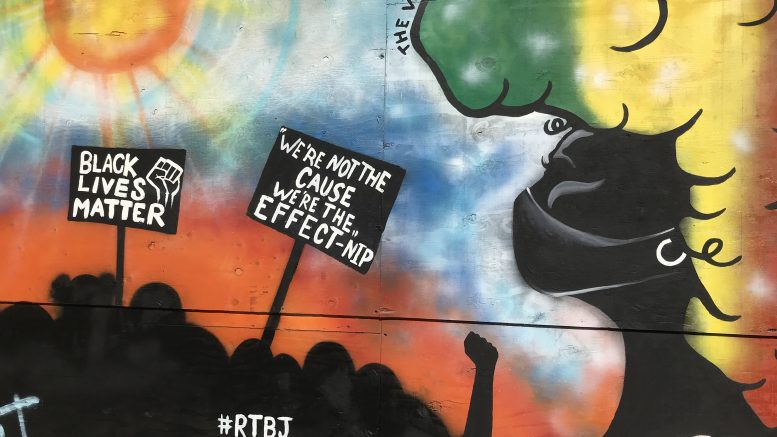 Editor’s note: ShotSpotter contract creates another flashpoint in the “Defund the Police” debate

In normal times, a contract extension like this would be routine.

But not now, not in the middle of the nationwide “Defund the Police” movement.

On the consent agenda of Tuesday’s City Council meeting was an item in the amount of $2.5 million to extend monitoring services for three gunshot detection systems in Sacramento, increasing the total contract with ShotSpotter Inc. to $4.3 million through June 2025.

Despite some vehement objections from residents, the council approved the contract extension as part of the consent calendar.

In the staff report, the Police Department says the systems have helped it reduce gun violence by speeding response by officers to find suspects, witnesses and evidence.

Since June 2015, the ShotSpotter systems have been activated 3,638 times, directly leading to 157 arrests. The department’s ShotSpotter Team says it has made 1,135 total arrests and seized 450 guns.

But those numbers are not impressing residents who want to reduce Police Department funding and redirect money to youth and other social programs.

They include 26 residents who took the time to leave electronic comments on the council agenda. Several said the money would be far better spent to prevent violence in the first place, instead of responding to gunshots.

Added Allison Thrower: “Stop wasting our money on the ‘symptoms’ of gun violence and start spending on ‘preventative’ measures that will actually heal the community.”

And Cassie Becker commented: “Defund this program and move the funds to community programs, housing, schools, clinics, and anything else that actually helps the communities the people of this council serve.”

But some commenters have another take:

“It’s clear where the City Council’s priorities lie, considering that the gunfire detection system is set up to monitor North Sacramento and South Sacramento. These neighborhoods are home to more black and disadvantaged people than whiter, wealthier neighborhoods like Land Park,” wrote in Collin Kemp. “If the mayor wants to kneel with protesters and chant ‘Black Lives Matter,’ he should back his words with actions.

This is only part of the broader call to cut police funding coming from advocacy groups, citizens advisory committees and activists.

So far, city officials are not on board. Instead, Mayor Darrell Steinberg proposed Monday that instead of police, a new civilian unit to handle non-criminal 911 calls involving mental illness and homelessness. That could eventually reduce the police budget.

But that doesn’t go far enough for some. “Under no circumstances should additional public funds be allocated to the policing of Sacramento residents until substantive reforms of the police department are enacted,” wrote in Anna Perantoni.

Be the first to comment on "Stopping gun violence"