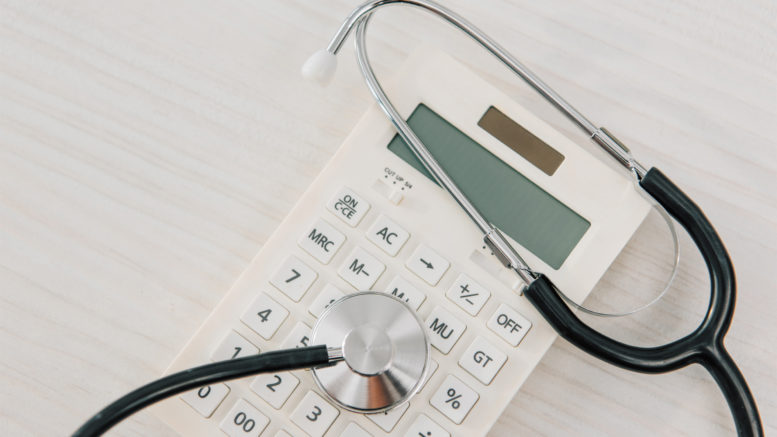 It’s that time of year again when families pull out their calculators, crunch the numbers and keep their fingers crossed. (For this headache, they may reach for some pain relievers, too.) It’s open enrollment, that annual period when state workers stress about their health care for the coming year.

During open enrollment, state workers have to make a lot of tough decisions, often having to weigh the value of keeping their doctors and specialists versus saving a few dollars by going to a cheaper network — and perhaps even changing plans once a year to lower their costs.

Bouncing around between providers and systems can be stressful and hurt the quality of their care. For rural members, they usually don’t even have that choice and continually are forced to pay increasingly higher costs.

We are working to change this.

Why is affordable health care so important? It’s literally a matter of life or death. Not only is it crucial to physical and mental well being, but can mean the difference between maintaining a roof over your head or being out on the streets.

Even with coverage for our members and coverage under the Affordable Care Act, people often fall into this category of being under-insured. This means you have health insurance on paper, but you can’t afford to use it. How do we know?

A recent survey by the Kaiser Family Foundation and California Health Care Foundation found that almost a third of state residents making $49,000 or less for a family of four had problems paying medical bills. More then half delayed getting medical and dental treatment such as check-ups, tests, prescriptions and mental health care. Even for those with higher incomes, about a third delayed care, the survey found.

Even when they did get medical or dental care, a majority of low-income Californians had difficulty paying for it. Almost three quarters of low-income residents said they had to cut spending on other household items to pay medical bills, and about six out of 10 said they’d gutted their savings, put off vacations, or had to borrow money from family or friends to pay their medical bills.

As we fight for lower costs, we also need to be even more vigilant that employers and health insurance companies are not keeping premiums low on one side but under-insuring people on the other — making it impossible for people to afford to use the health insurance that they have.

I’ve heard from many state workers hit by sky-high deductibles. They may delay vital procedures such as a colonoscopy or cancer screening because they feel they can’t afford such preventative measures.

Here’s an example from Debby, a state worker: “Although I need medical care, I’ve been putting off important medical procedures because my $3,500 deductible is way too high. I’m still struggling with last year’s medical bills and being off work for several months to recuperate. I appreciate having insurance – I really do – but if we can’t afford to use it or are forced to pay more each month for an HMO that doesn’t include our doctors, how is that much of a benefit? Having to choose between housing and health care is a detrimental choice that employees should not have to face, but we do.”

To help workers like Debby, we successfully negotiated for the state to pay $260 a month to all our represented employees who get insurance from CalPERS. We continue to look for ways to bring down the cost of health insurance.

It takes time to make real systemic changes on all sides. In future columns, I’ll discuss ways those changes can be accomplished.

But know this: Our members are leading the charge for affordable, accessible health care for all.

Be the first to comment on "Yvonne R. Walker: Health care shouldn’t be a headache"