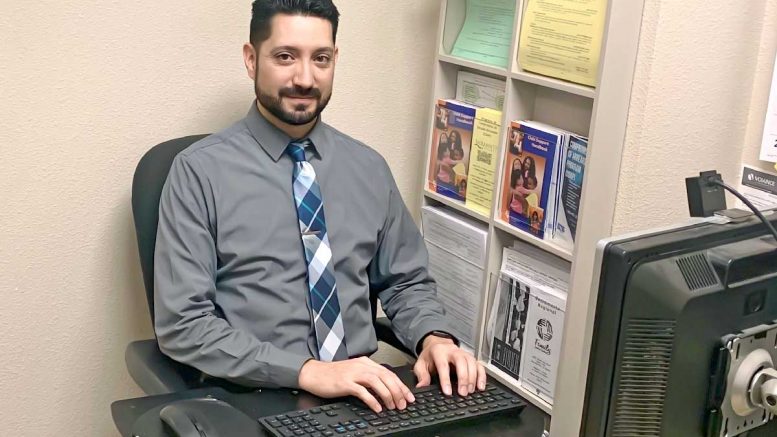 We’re here for the kids,” says Roy Casillas, a child support supervisor for Sacramento County Department of Child Support Services. “We’re not here for one side or the other, as far as the parents go. We’re here to help the child.”

This is just one of many misconceptions Roy Casillas wants to clear up. People think of Child Support Services the way they think of many government entities, as a faceless bureaucracy out to take their money.

Many cases are settled in court during divorce or separation proceedings, without involving SCDCSS. Casillas’ office only steps in if requested by a parent or if the parent with custody is receiving welfare benefits. As such, they could be considered a facilitator as much as an enforcer. And even when SCDCSS does become involved, the process isn’t necessarily scary or punitive. Often, the parents are able to reach an agreement, called a stipulation, without ever going to court. The amount of the payment is determined based on income and custody arrangement. It is never the goal to bankrupt either party.

Casillas shared many of these common misconceptions before joining SCDCSS. He had some experience with child support himself, being a parent who had to make payments after his own divorce. However, because his child support order was established outside of DCSS, he didn’t have anyone to guide him through the process. Now, hoping to demystify child support for others, he openly shares his past.

“I always tell people my background,” Casillas says. “I was in law enforcement for 11 years and in the military for another nine. Child support can pertain to anyone and is nothing to be ashamed of.”

To that end, Casillas meets with parents as early in the process as possible and is as transparent as possible. He walks them through each step using what he describes as “layman’s terms,” avoiding the legalese that can make court orders intimidating. He tells both parents about what they can expect to happen and what they need to do to get through the transition as “smoothly as possible.”

“We’re here to help,” he stresses again and again.

This might be his unofficial motto, but it also happens to be the truth.

Sacramento County Department of Child Support Services' mission is to enhance the lives of families. SCDCSS does this by helping parents stay involved in the support and development of their children. Studies show that having each parent involved in a child’s life improves overall well-being—they are likely to do better in school, have lower dropout and incarceration rates, go on to college, and lead happier and healthier adult lives. https://childsupportservices.saccounty.net/Pages/default.aspx