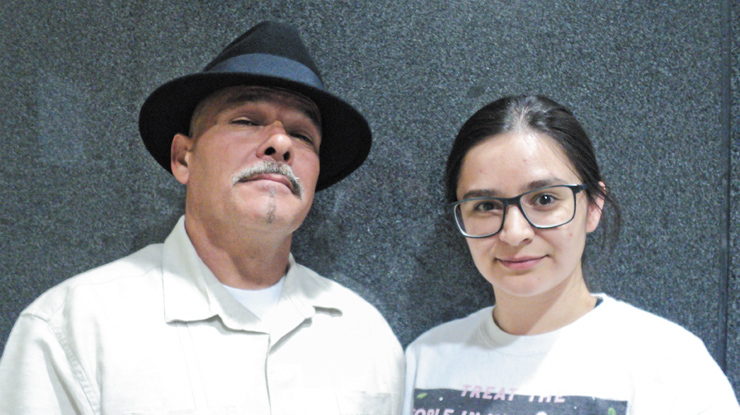 The Sacramento County Board of Supervisors is getting cold feet about proceeding with an $89 million expansion of Rio Cosumnes Correctional Center (RCCC) in Elk Grove.

Most of the five-member board came out against the project in its current form on Oct. 22, concerned that the improvements will cost more than expected.

One factor threatening the project, approved by the board in April: construction cost inflation.

Of two construction bids received for the RCCC expansion, the low one was $14.5 million over the engineering estimate, county staff told the board.

And that’s not all.

The expansion would be financed by $9 million in county funds and an $80 million lease-revenue bond from the state.

Local taxpayers would have 30 years to repay the bond with interest, a debt that may double by the time it is fully paid, some observers have warned.

And, for 30 years, the county would be obligated to pay at least $5.5 million annually in salary for new employees in RCCC’s new buildings, plus new operational costs.
Despite agreeing that the 59-year-old RCCC needs improvements, Supervisors Don Nottoli, Patrick Kennedy and Phil Serna backed away from the project.

Since 2013, the county has spent $8 million on consultants and county staff involved in the RCCC pre-project, Nottoli said, adding:

“If we have new costs that start at $5.5 million annually, God knows what those costs will be 30 years from now.”

“We need a different outside funding source that doesn’t have so many expensive strings attached,” Kennedy said.

“Do not expand this horror.”

The project calls for several new buildings next to RCCC, that among other things, would support medical/mental health programs with 26 beds that jailers say will improve inmate services.

A coalition named Decarcerate Sacramento has pushed against the expansion, maintaining that jails are not the best settings for mental health services, and that the county must kick its addiction to incarceration. The coalition includes Sacramento Area Congregations Together, which is supported by The California Endowment.

Sixteen speakers, including Robert Cummings and Adnan Minasian, asked the board to cancel the expansion.

“I’m hoping for an outcome of hope,” Cummings, a printing press operator, told the board, urging it to support programs that keep youth from “getting locked up or dying.”

“Prisons are the new plantations,” Minasian, a Sacramento City College student, told the board. “Do not expand this horror.”

The board’s discussion was to resume November 5.