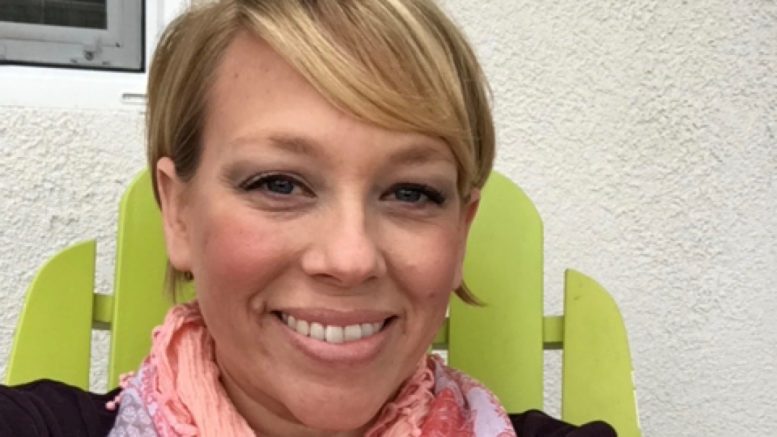 The deranged stalker who left Natomas in fear, Sacramento’s libraries in shock and a family in profound mourning, was just convicted of 1st-Degree murder, despite his earlier attempts to plead not guilty by reason of insanity.

Ronald Seay, 58, has a history of mental illness, as well as causing havoc in public areas and tangling with police officers. However, court-appointed doctors ultimately determined Seay knew what he was doing when laid a deadly trap for 41-year-old Amber Clark as she was leaving the North Natomas Library.

The two weren’t entirely strangers. They’d had a run-in weeks before on October 13, 2018. Seay had been causing a scene at the library. Clark was the supervisor present when police arrived to deal with the unruly man.

At some point, Clark issued Seay a no-trespass order to keep him away from the library’s staff and patrons. Seay tried to appeal it but got nowhere. Then, he set his sights on revenge.

Prosecutors charged Seay with a special allegation of lying in wait because he essentially hunted Clark.

On Dec. 11, 2018, Seay carefully parked his car so that he could monitor the door of the Natomas library. He sat and waited for Clark. Detectives say he watched her get off her shift and stroll past his vehicle. Climbing out, he began to follow her. Clark was settling into her car when Seay pulled its door open. He shot her 11 times at nearly point-blank range with a 9 mm.

Clark died at the scene.

Last week, a jury found Seay guilty of first-degree murder with special circumstances. The case had been tried by veteran homicide prosecutor Allison Dunham. Seay faces life in prison without the possibility of parole.

While waiting several years for that verdict, Clark’s husband, Kelly Clark, became involved in the movement to prevent gun violence. He’s now a volunteer with the California chapter of Moms Demand Action and a member of the Everytown Survivor Network.

“It’s been three years of an empty seat at our table, of heartbreaking absence, of a life stolen from us,” Kelly Clark wrote in a guest commentary for SN&R. “After Amber was murdered, we started to learn about the shooter who took her from us. We heard about his long history of mental health issues, threatening behavior at public libraries, and encounters with law enforcement in both California and Missouri. But because of an obscure, gun lobby-drafted federal law, we’ve never been able to find out the answer to the most important question: how did this man get a gun in the first place?”

Kelly Clark has been advocating to repeal the federal law known, which is known as the Tiahrt Amendment.

As far as describing his wife, he wrote that Clark was a life-long crusader for youth literacy and the plight of the disabled.

Peter Coyl, director for the city’s library services, agreed with that assessment. Coyl told SN&R this week that Amber Clark’s contributions will not be forgotten.

“Amber was a beloved member our team and our hearts go out to her family,” Coyl said. “Amber really impacted the library by advocating for teens and accessibility for the disabled, and we will continue that work in ways that will honor her memory.”