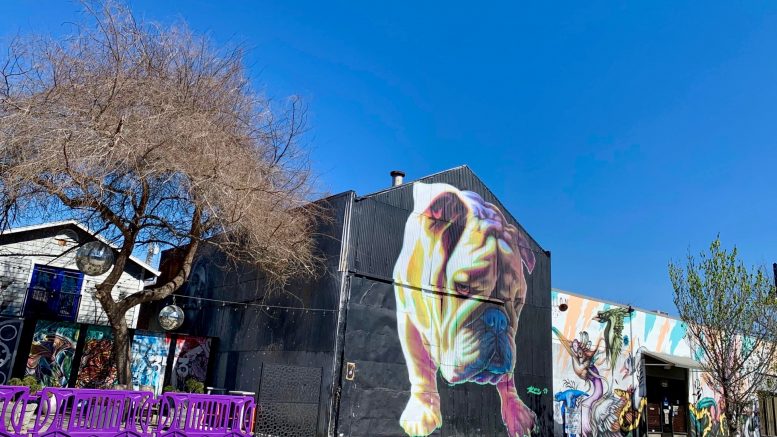 Thank you, Scott, for this outstanding piece of investigative journalism and demonstration of compassion and love for our heritage, communities and quality of life. Please, if you read this article, write to Newsom and let him know you oppose this boondoggle. It will go on for 20 years and the impacts will last forever. It will end up costing $100 billion, and will also cost us not only our heritage but the fragile ecosystem that is the California Delta. Please help save the Delta.

Scott, thanks for hypnotizing me with this article. I’ve read it twice now. So many families that have been here forever, and so much history that could be erased like no big deal, “I don’t live there not my problem.” … It’s all so shady. Looking forward to the next story!

The Delta is a precious biosphere that must be protected from pillage and plunder.

An Iron history in Sacramento

Re: “The Iron 88: After almost nine decades, Sacramento appreciates the past and ponders the future of Old Ironsides” by Jennah Booth (Arts & Culture, March 24)

Spent A LOT of time seeing bands here in the nineties, and its been spotty since I had kids, but I love an Old I show. When I learned Anthony Paganelli was taking over the place I was so happy. Local, ensconced in Sacto Music, a good guy, and will have reverence for this beloved venue while bringing in some new energy. I’m old now and won’t go to a ton of shows, but I hope my kids are able to connect with this amazing venue.

Re: “The Iron 88: After almost nine decades, Sacramento appreciates the past and ponders the future of Old Ironsides” by Jennah Booth (Arts & Culture, March 24)

Getting up on stage with half the crowd and singing Time Warp with the Groovie Ghoulies is my favorite memory here.

Roseville should tax Amazon groceries to its knees

I forgot to cancel my Prime subscription before it came due again this January. Bad on me. However, as a Prime Amazon member, I can honestly say that the foods I attempt to purchase on Amazon are not cheaper than the grocery store. In fact, they are wildly expensive. Clothes and books are cheaper on Amazon Prime, in my experience, but not food. I despise Amazon now because of the deaths from the tornado. Amazon won’t get my renewal next year. I hate myself every time I purchase anything on Amazon. It’s too bad one of their warehouse campuses will soon decimate the landscape near Roseville. I hope Roseville taxes Amazon – at least that.

Jobs are jobs, and people don’t want to work

Don’t you read the papers? There are no workers. Absolutely every person who wants a job can get one. Even a good one, if you have an education. If that new Amazon store hires even one person, they are helping the economy, not hurting it.

Council member is not that great

Re: “Essay: For Sacramento, the story of women in leadership is getting brighter by the day” by Waverly Hampton III (Voices, March 30)

At a council meeting late last year, Ashby made an impassioned plea to deny an applicant’s project for a retail outlet because she did not want the mostly white, prosperous kids in North Natomas to be exposed to cigarette sales. Not more than an hour later, she voted to override a Planning Commission recommendation and allow a large retail pot parlor within yards of a 100-year-old church that serves mostly impoverished and undocumented Latinos. Explanation?

A stab at something new

Stab is a beautiful place! The intimate theater gives you a one-of-a-kind experience, and the vibe is always welcoming! From streaming online to in person they have never disappointed. Stab is a place that should be visited to truly experience the one-of-a-kind atmosphere in the Sacramento area.

Be the first to comment on "Letters: Dark plans, tech oligarchs and learning to laugh a little  "